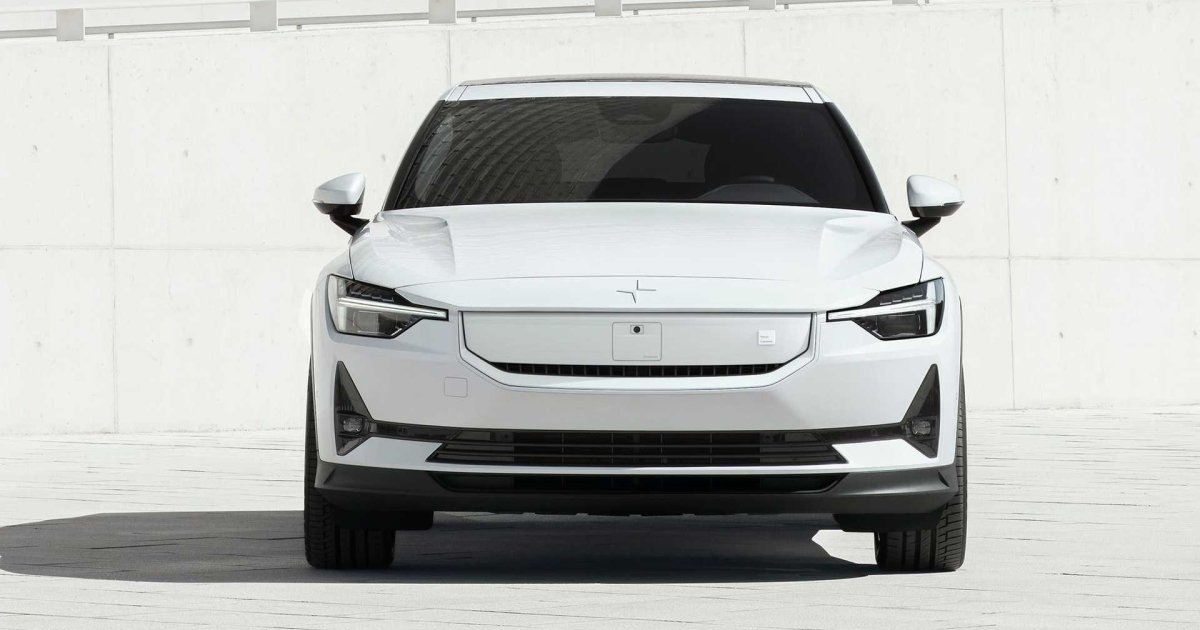 The Polestar 2 electric car has changed externally and has become more equipped. All versions of the model received an increase in power, and a larger battery was offered for an additional fee.

Official photos of the Polestar 2 2023 have been published. The electric liftback from Volvo has undergone a facelift. Details of the new product were revealed on the official website of the Swedish brand.

The electric car got new wheels

The design of the electric car has been updated in the style of the Polestar 3 crossover. Instead of the radiator grille, a plastic plug has appeared – it covers numerous sensors of the car. Also, the bumpers have been slightly changed and new wheels with a diameter of 19 and 20 inches have been offered.

The interior of the Polestar 2 remained the same, but the equipment of the electric car was expanded. The basic version received all-round cameras, adaptive cruise control and wireless charging for a smartphone.

But the power plant has undergone serious changes. In the basic version, the drive is now not front, as before, but rear. At the same time, the power increased from 231 to 299 hp, and the torque increased from 329 to 489 Nm. Acceleration to 100 km/h now takes 5.9 seconds. 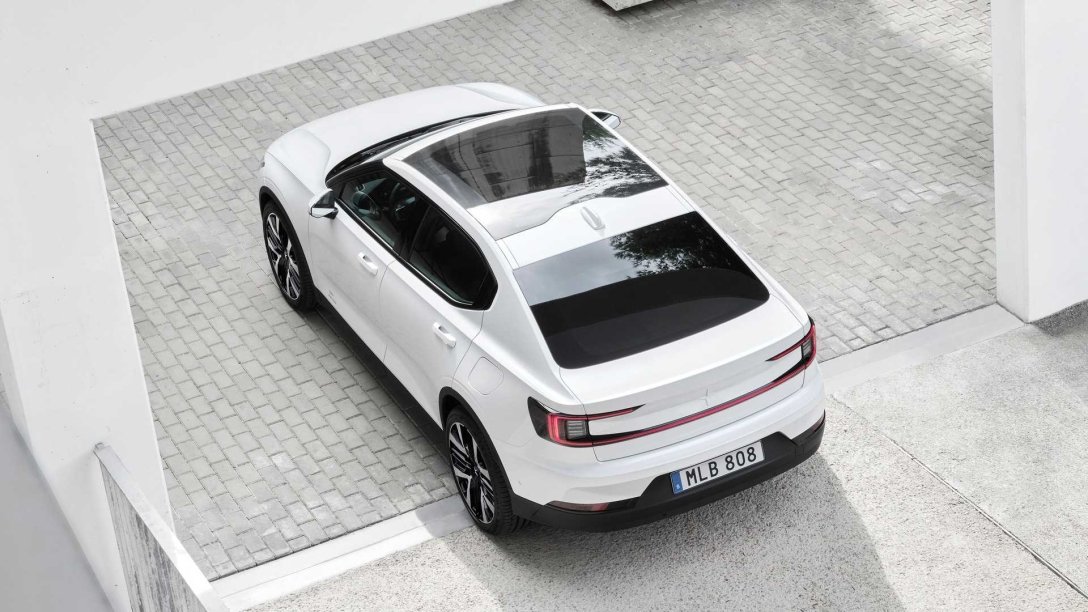 The two-motor four-wheel drive version now develops 421 hp. instead of 408, but for an additional fee its output can now be increased to 455 hp. In this case, the sprint to hundreds takes 4.1 seconds.

In addition, a new battery with a capacity of 82 kWh was proposed. With it, the range of the electric car will exceed 480 km.

We also wrote that Volvo is preparing a compact and inexpensive electric crossover. It will debut in June.