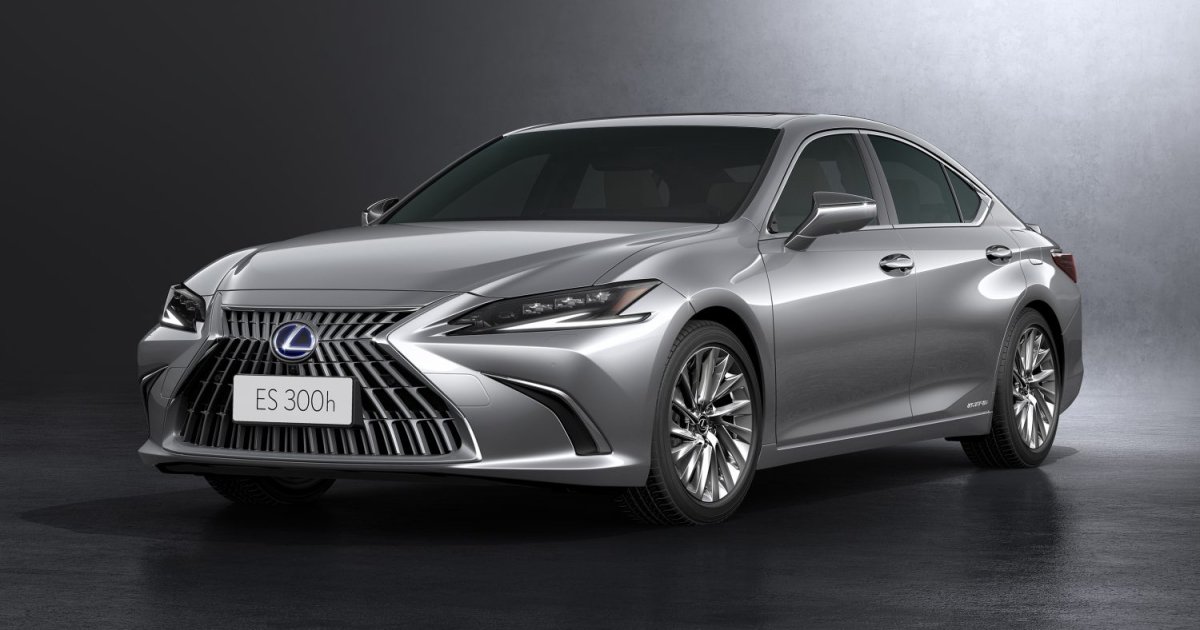 The new generation Lexus ES 300h received new technologies and became more economical. The novelty is equipped with a self-charging hybrid system of the fourth generation.

The Lexus ES line in Ukraine was supplemented by a hybrid version. The ES 300h model is rich in equipment and low fuel consumption. Details were given on the brand’s website.

Lexus ES 300h is equipped with a self-charging hybrid system of the fourth generation. Thanks to it, it was possible to increase efficiency and achieve a low level of harmful emissions.

The new Lexus ES 300h is powered by a hybrid system with a 2.5-liter gasoline engine and a small electric motor. The total power is 218 hp, and the torque is 221 Nm.

The battery for the electric motor is installed under the rear seats of the car. This made it possible to achieve excellent weight distribution and not take up luggage space. 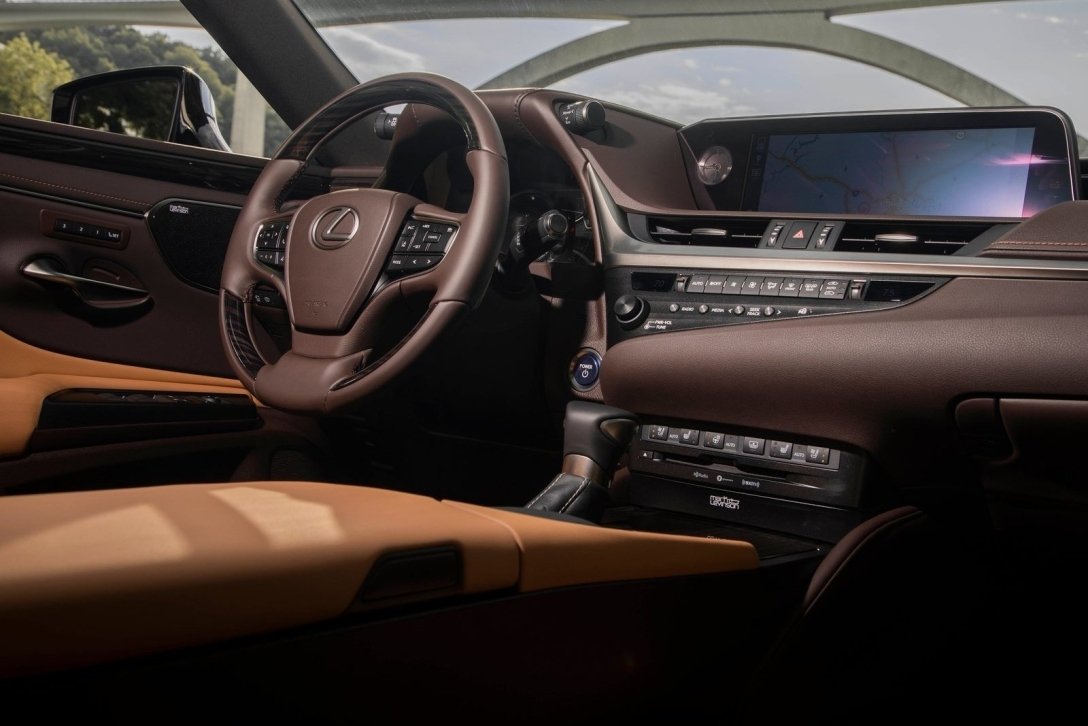 The interior of the new Lexus ES 300h has become even more luxurious.

The sedan is offered with an advanced package of safety systems Lexus Safety System+ 2.5. It includes a collision avoidance system with pedestrian and cyclist detection, an emergency power steering system, and improved adaptive cruise control.