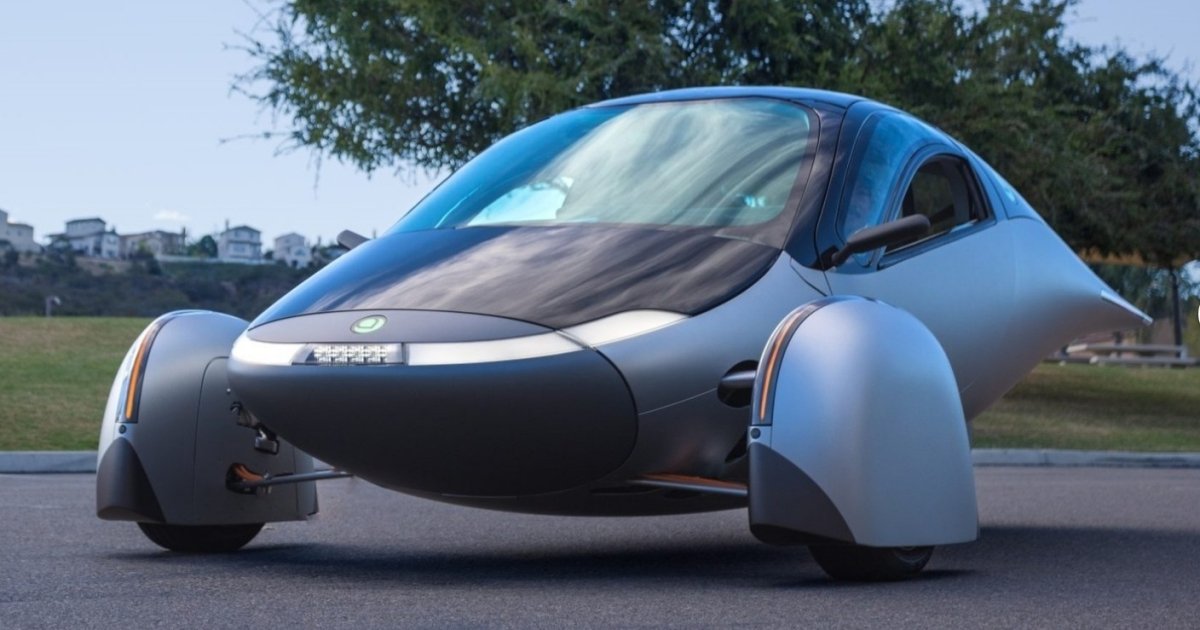 Aptera electric car is the most streamlined car in the world. It accelerates to 100 km/h in 3 seconds, and in sunny weather you can not charge it at all.

American startup Aptera Motors is preparing to start production of its debut model – an electric car with solar batteries. The first cars should roll off the assembly line by the end of this year. Details of the new product were revealed on the company’s official website.

The doors of the electric car go up

The Aptera electric car has been under development since 2019. The original model has already collected 40,000 pre-orders. At the first stage, they plan to release 5,000 limited edition Launch Edition cars worth $29,800. 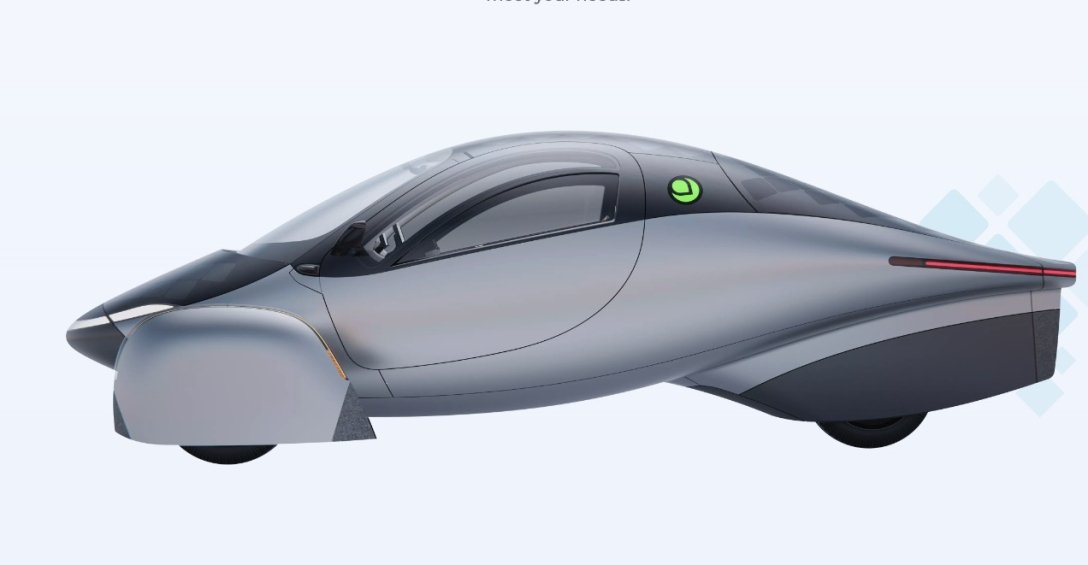 The teardrop shape of the body contributes to good aerodynamics

Aptera is a two-seater three-wheeled coupe with an original design. Its drop-shaped shape contributes to excellent aerodynamics – the car has a record low (0.13) drag coefficient. The doors go up like supercars.

The car body is made of carbon and other composite materials. It is not painted, but pasted over with a special film of different colors.

Dimensions of the Aptera Launch Edition: 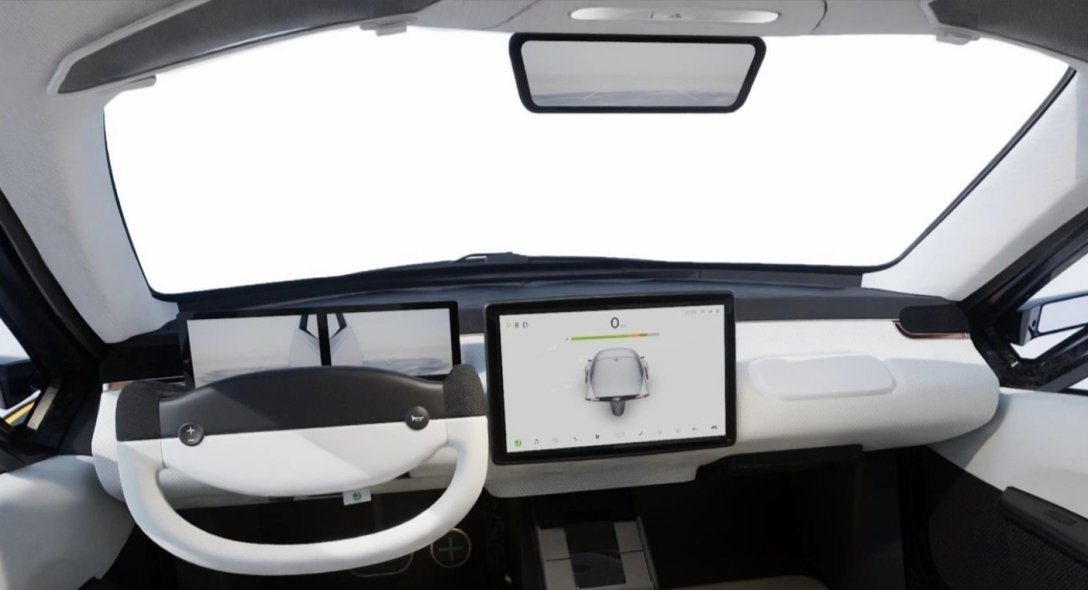 The steering wheel of a car resembles a rudder

A large part of the car is covered with solar batteries. In clear weather, they provide 64 km of range per day, that is, theoretically, electric cars can not be charged. 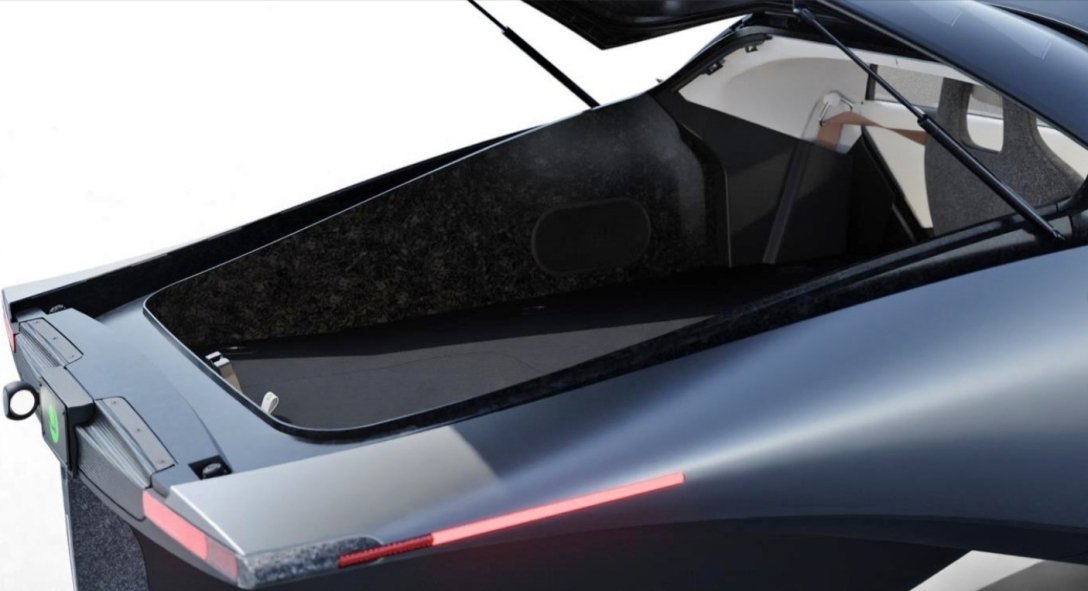 The volume of the trunk is 920 liters.

A steering wheel and two displays are installed in the cabin. Aptera electric car has a roomy 920-liter trunk.

The Aptera Launch Edition accelerates to 100 km/h in 4 seconds, and its top speed is limited to 160 km/h. The range is 640 km, and fast charging of the battery takes an hour.