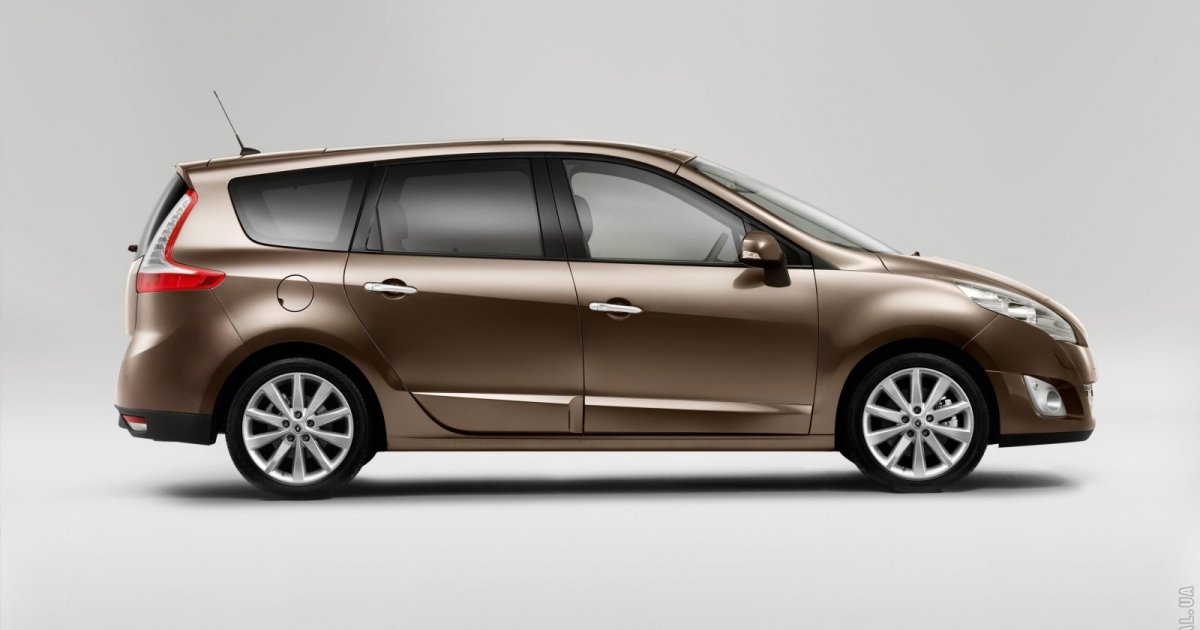 The selection includes 10 models of seven-seater cars that can be bought in Ukraine for up to $10,000. All of them have a spacious interior and are inexpensive to maintain.

A large family often needs a spacious and practical car that can easily fit more than 5 people. Focus approved the 10 best seven-seater cars with a mileage of up to 10 thousand dollars.

In Ukraine, there are many different models that can boast of having seven seats. We have selected cars that have good reliability and are inexpensive to maintain.

Experts named the most attractive cars in different classes

The best budget seven-seater cars with mileage in Ukraine: 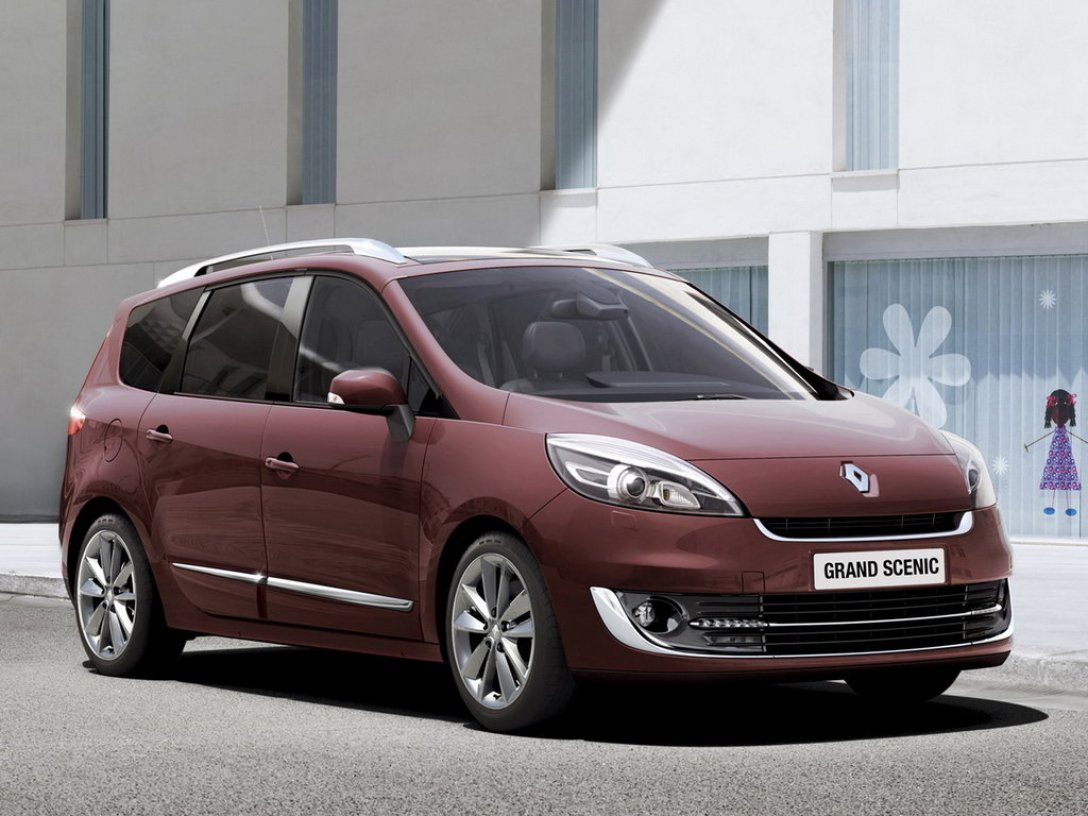 Renault Grand Scenic can be bought at a price of about $7,200

The French minivan is offered in seven- and five-seater versions. The model can be bought with gasoline and diesel engines, which are distinguished by excellent efficiency. 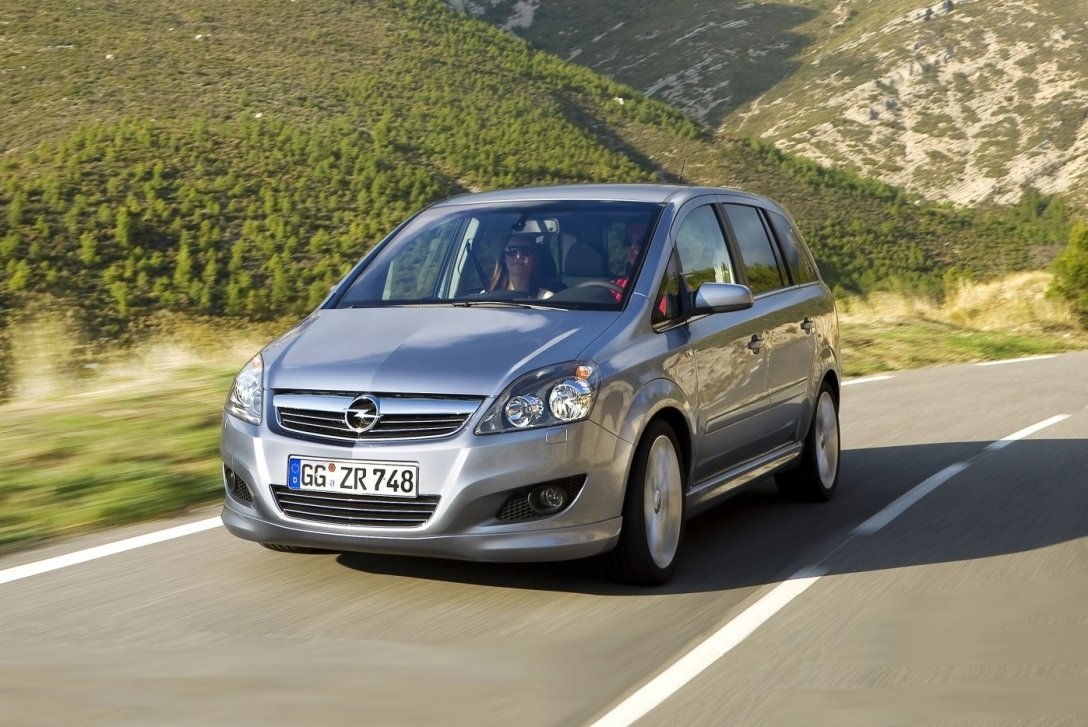 Opel Zafira offers a large and spacious interior that can easily accommodate seven people. Gasoline and diesel engines are available to choose from. 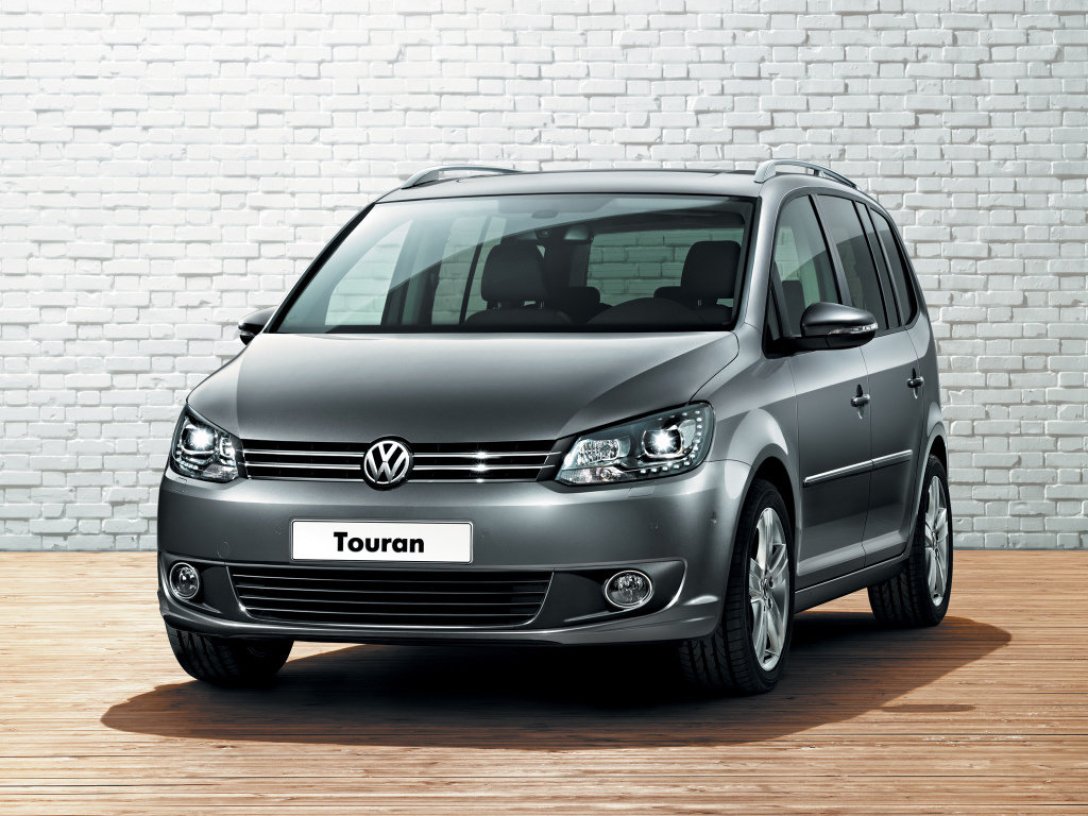 Volkswagen Touran can be bought at a price of about $8,800

The model is in demand in Europe for its economical motors and high build quality. The car is characterized by good reliability and inexpensive maintenance. 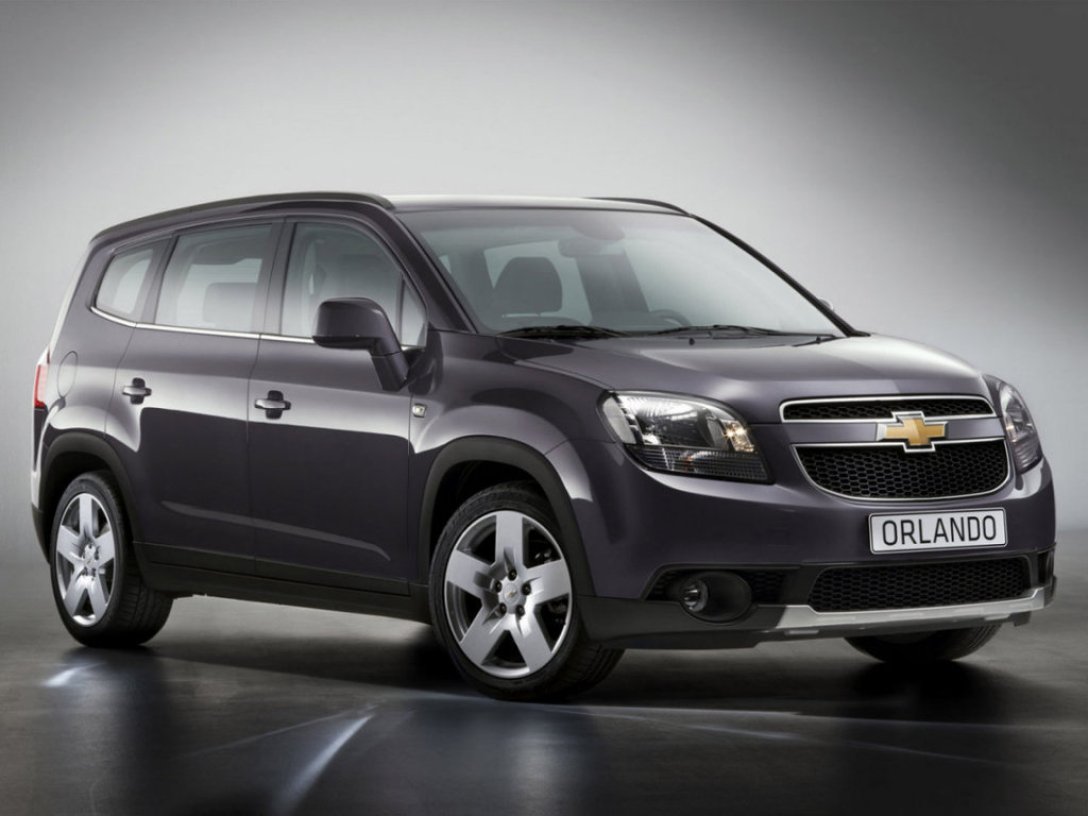 Chevrolet Orlando can be bought at a price of about $9,000

The model attracts attention with its unusual appearance. The Chevrolet Orlando balances between a family minivan and a crossover with high ground clearance. 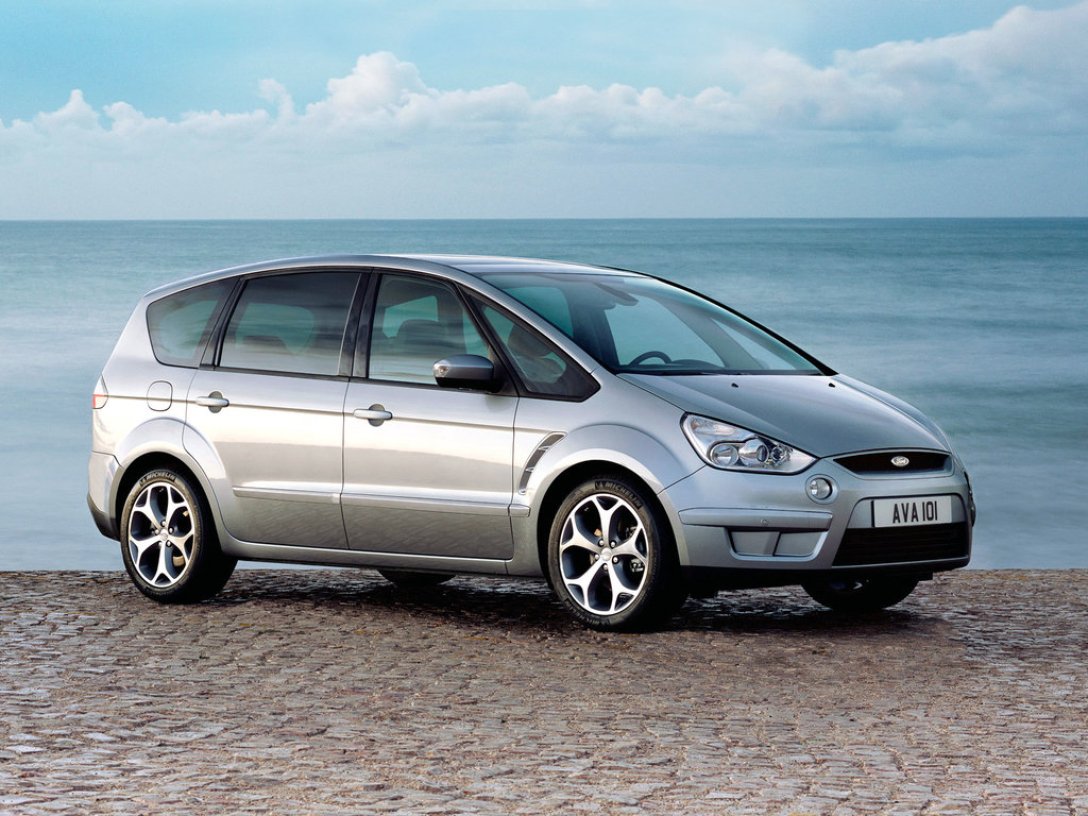 Ford S-Max has excellent equipment and a spacious interior. In Ukraine, the model can be bought with gasoline and diesel 2-liter engines. 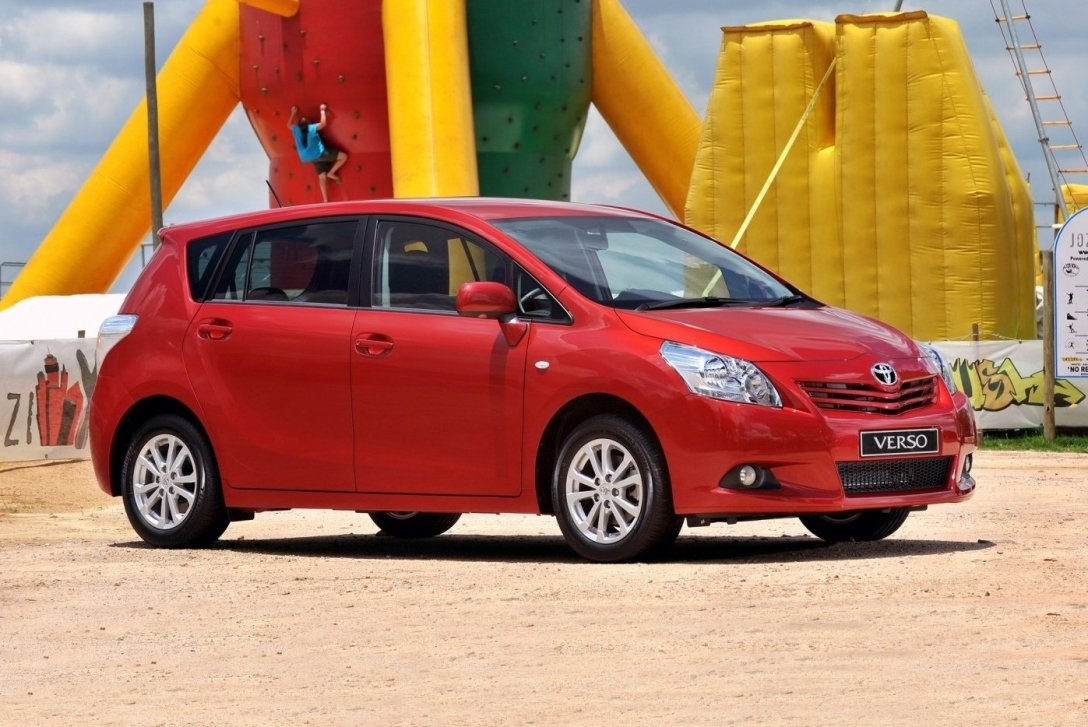 The compact van will please lovers of small but spacious cars. The model is equipped with reliable gasoline and diesel engines. 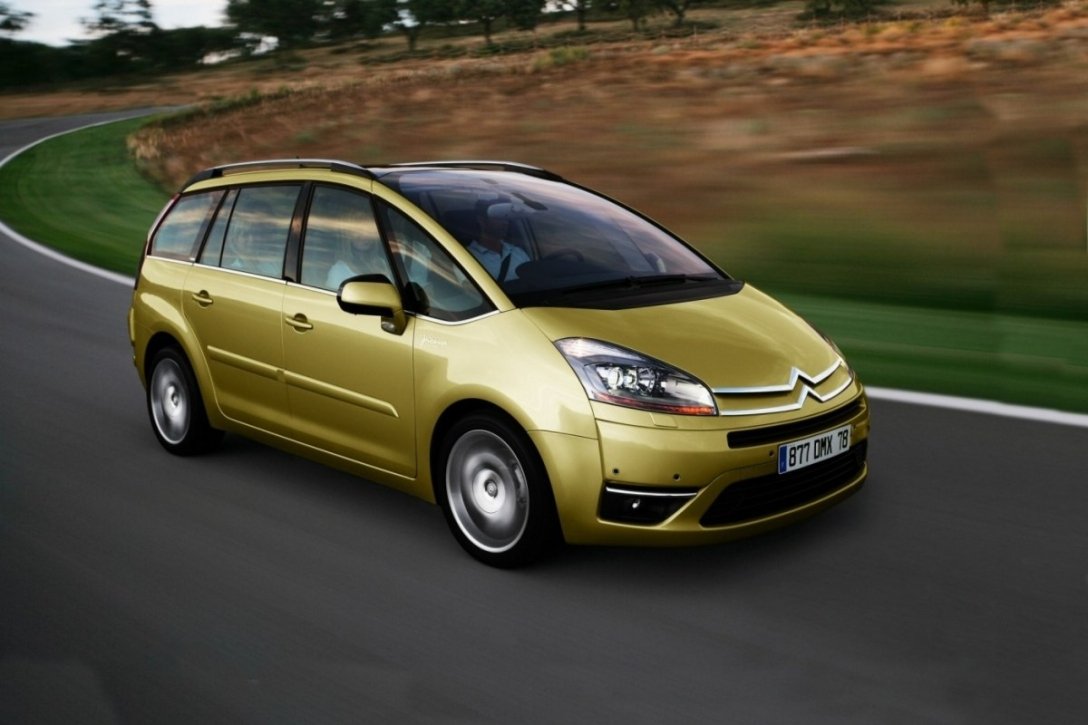 Citroen Grand C4 Picasso can be bought at a price of about $6,800

This minivan attracts attention with its unusual capsule-like exterior and futuristic interior. The model has good practicality and a spacious interior. 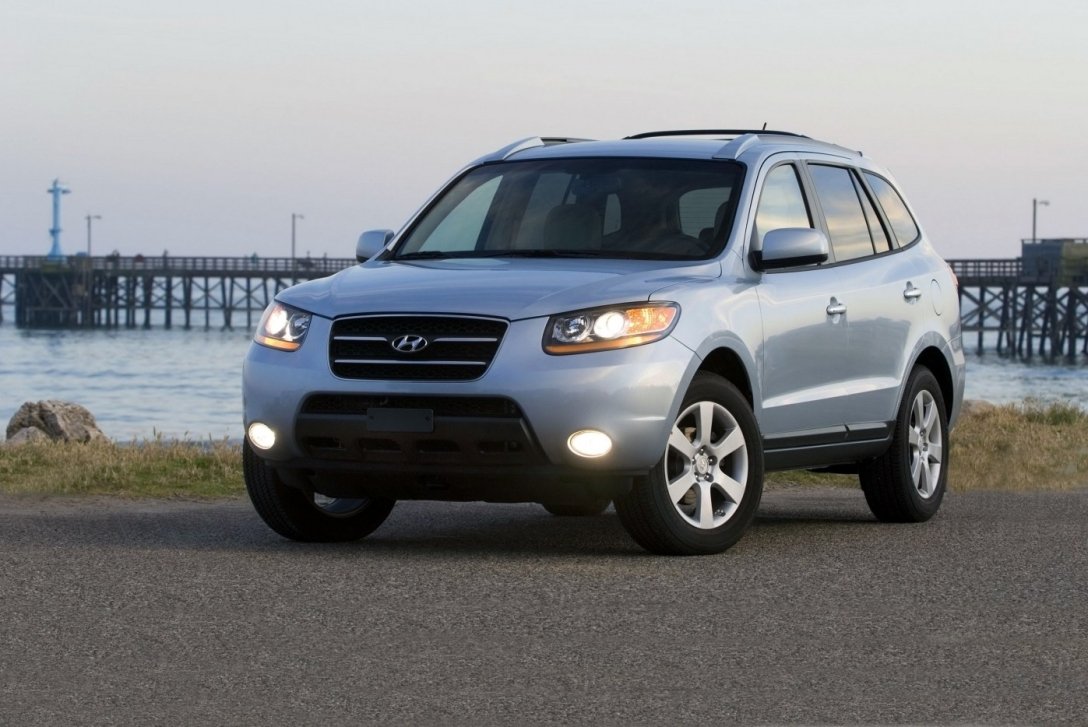 Hyundai Santa FE can be bought at a price of about $9,500

The Korean crossover has long proven itself as a reliable and unpretentious car. The seven-seater version boasts a spacious interior, but not the most capacious trunk. 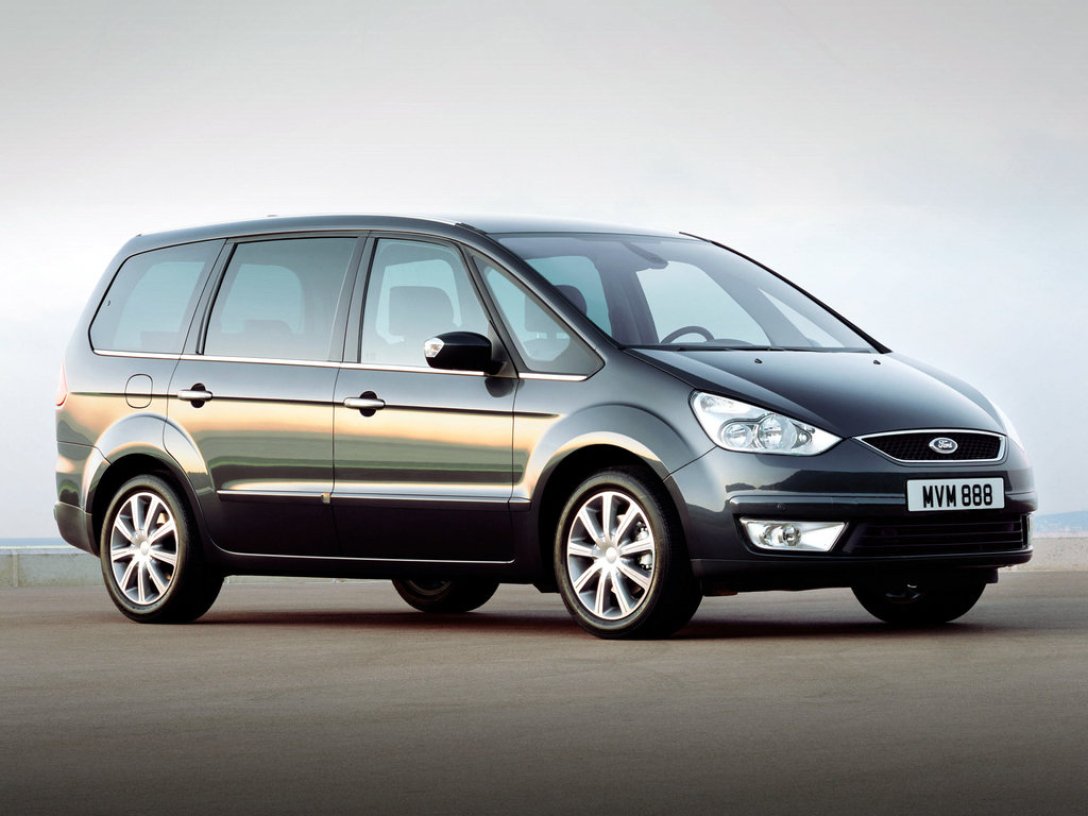 Another minivan from Ford offers everything the S-Max does, but on a larger scale. The model has a spacious interior and economical engines. 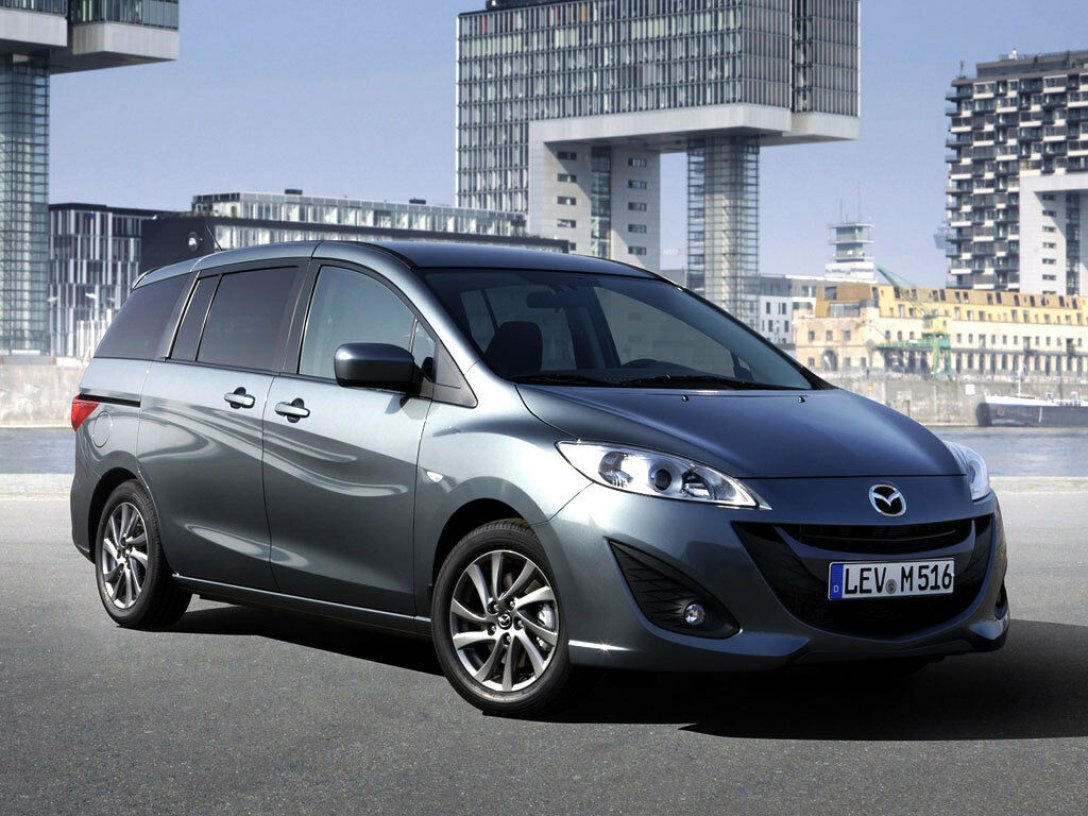 Focus previously wrote that experts named the cars with the most capacious trunks.