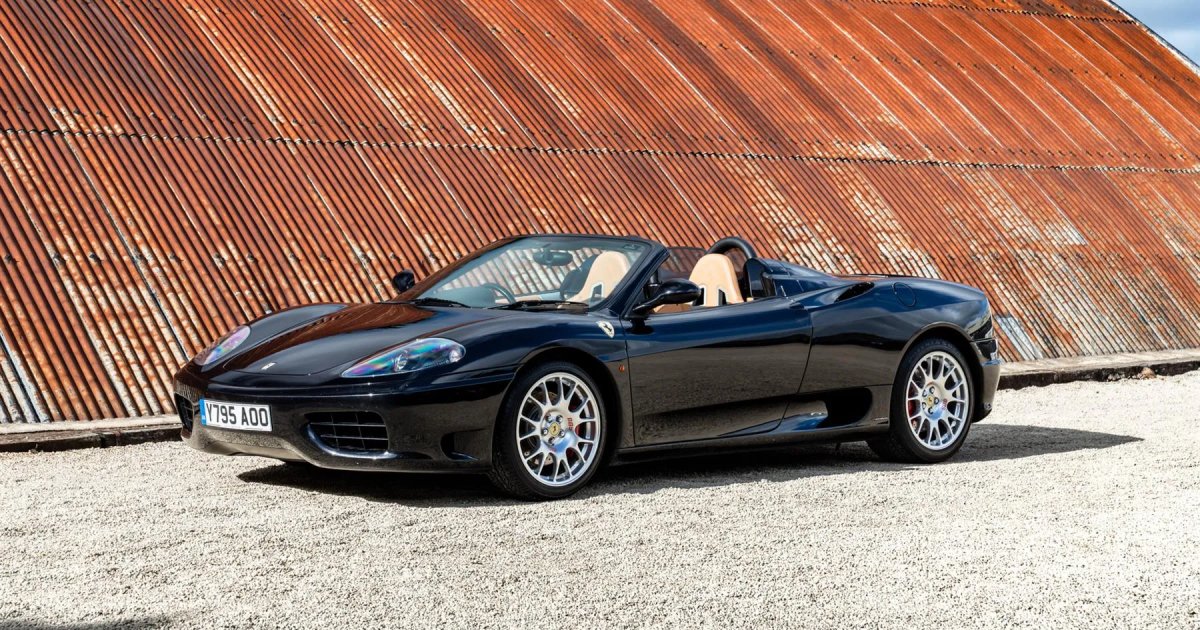 2001 Ferrari 360 Spider in excellent condition and low mileage. It is equipped with a powerful V8 engine and can accelerate up to 295 km/h.

The supercar Ferrari 360 Spider of 2001, which previously belonged to the famous ex-footballer David Beckham, was put up for sale in Great Britain. Details about the car were told on the website PistonHeads.

Beckham drove this Ferrari 360 Spider in the early 2000s before moving from Manchester United to Real Madrid. The supercar spent most of its time in the garage, so it was perfectly preserved.

Beckham ordered his Ferrari 360 Spider in black in the 2000s. 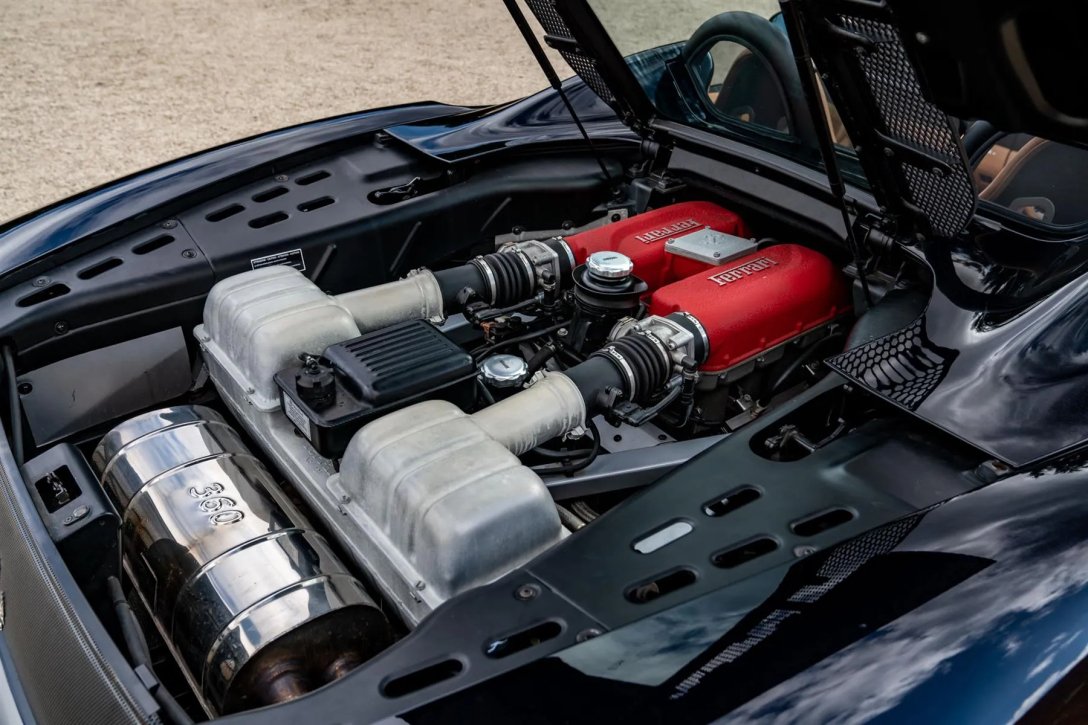 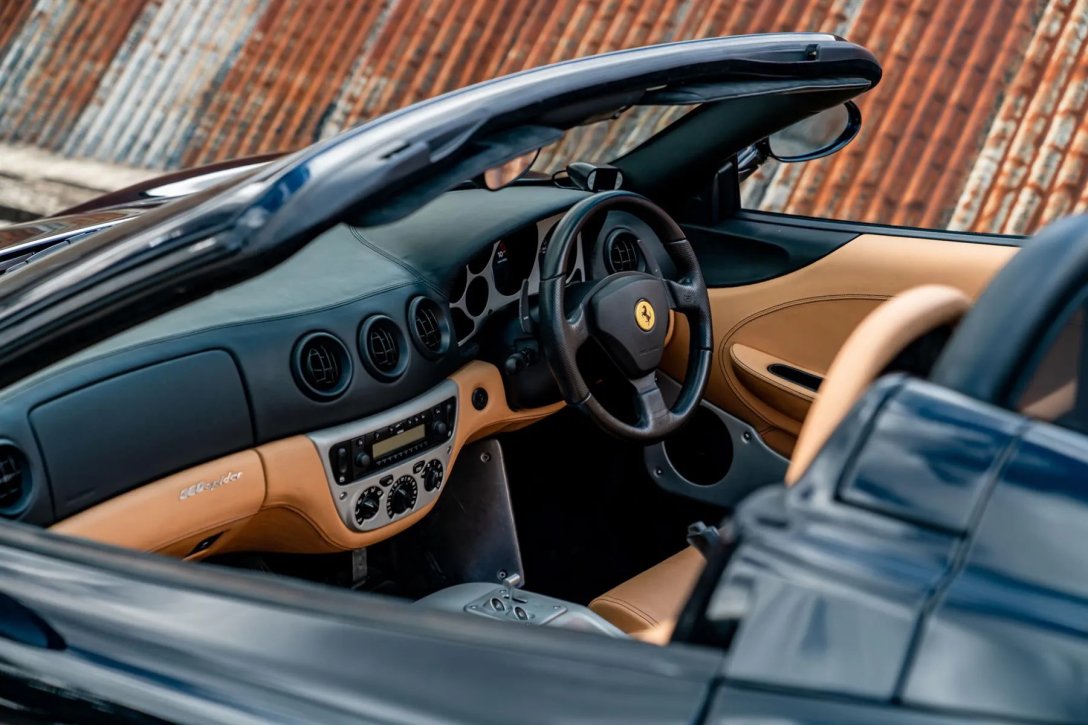 The mileage of the car is only 12.5 thousand kilometers. This was confirmed by experts during the inspection of the car.

The price of this Ferrari 360 Spider is $135,600. The supercar comes with all factory accessories and a service book.

Focus previously wrote that the 1987 Chevrolet Corvette Callaway Twin Turbo coupe was put up for auction at Bring a Trailer.