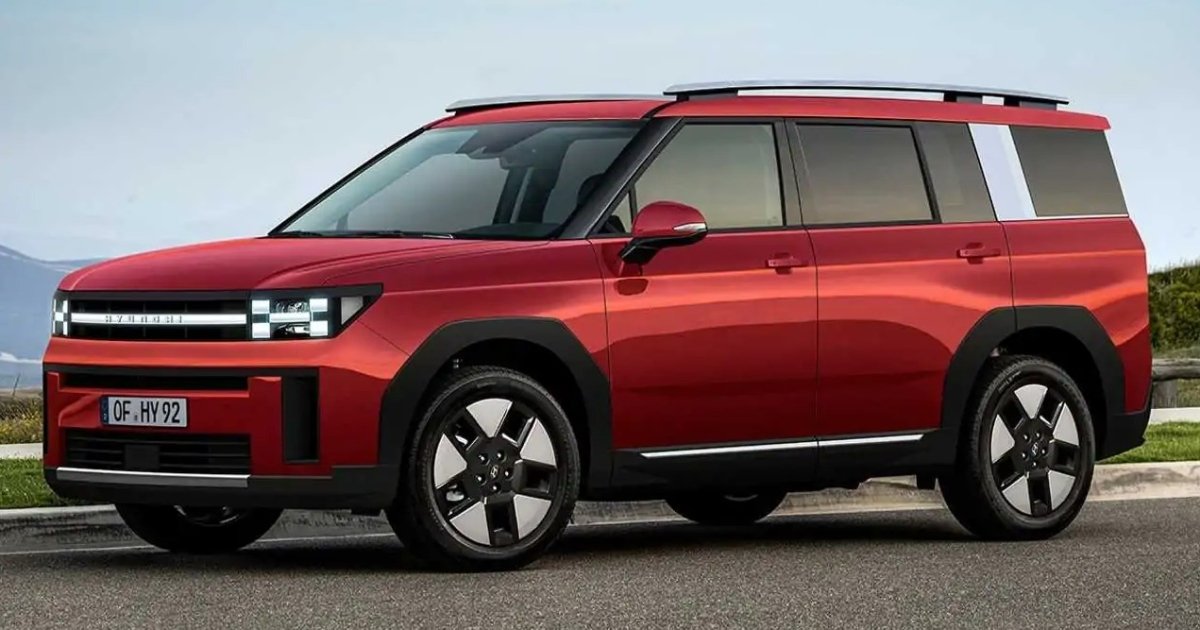 The 2024 Hyundai Santa Fe crossover will be very different from the current model generation. The design of the novelty will become more angular and modern.

Hyundai is preparing a new generation Santa Fe crossover. The cardinal model will differ externally from the current generation. Details were reported on the website Motor.es.

The new Hyundai Santa Fe is currently being tested on the roads. The prototype was covered with camouflage to hide the updated design.

Many details of the exterior are difficult to consider, but designers have already tried to present the appearance of the future crossover. The model will receive a more angular design and new technologies. 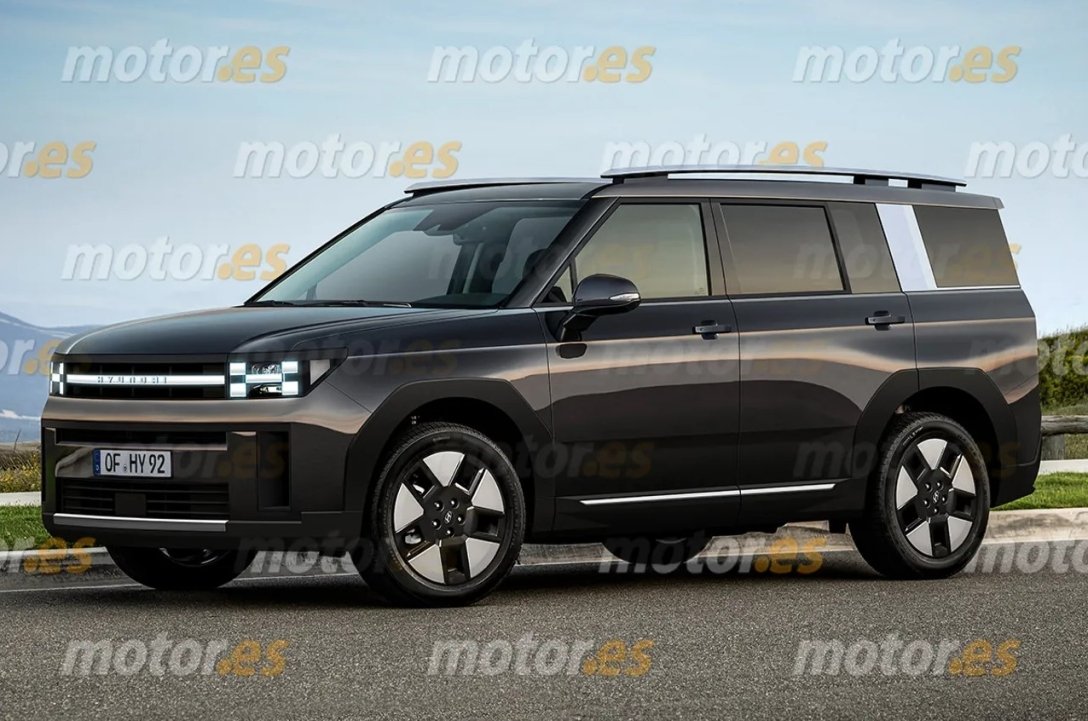 Hyundai tries to give each model more individuality. That is why new cars of the brand are becoming more and more different from each other. 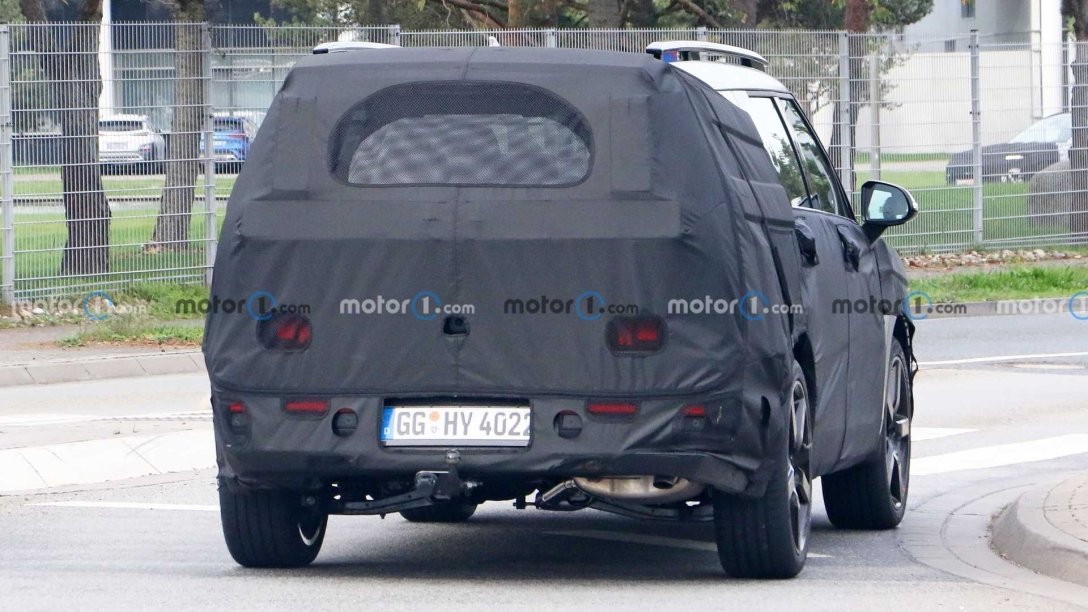 According to rumors, the 2024 Hyundai Santa Fe will receive a fully electric modification for the first time. New hybrid versions are also expected to appear.

Tentatively, the 2024 Santa Fe will debut in the summer of 2023. The model will go on sale in a few months.

Earlier, Focus reported that the Hyundai Kona electric crossover of the second generation was officially presented in South Korea, which will be offered in three versions from the start.