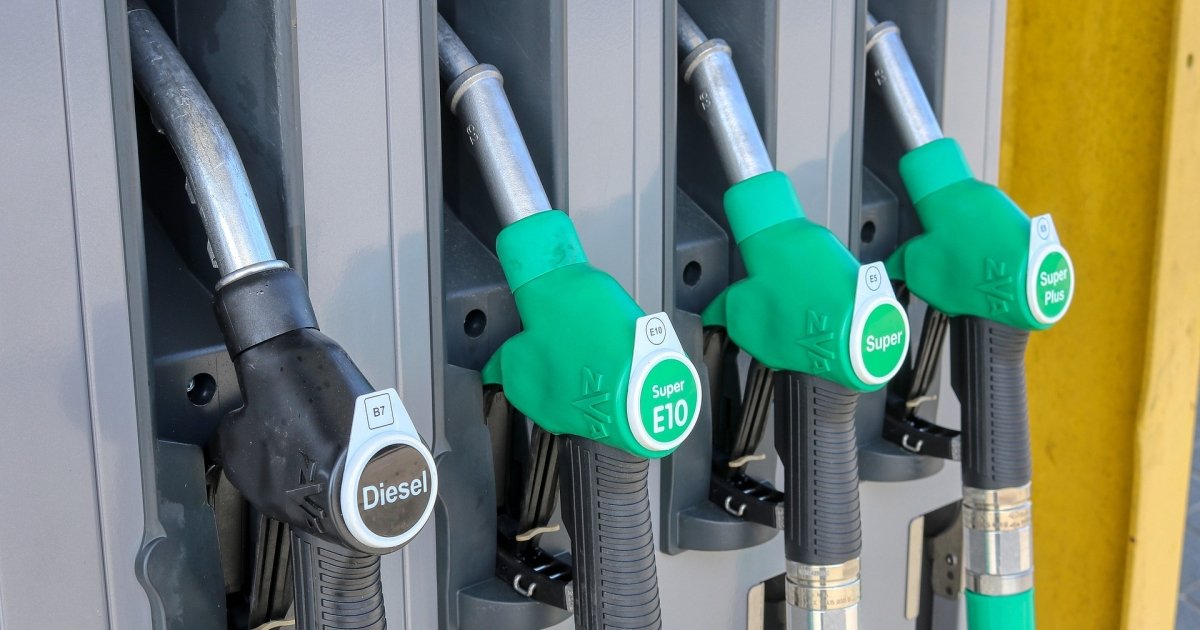 The price of fuel in Ukraine continues to decrease before the embargo on Russian oil products from the European Union. A-95 gasoline became cheaper by 30 kopecks per day on average.

In Ukraine, prices for automobile fuel continue to fall. Currently, you can fill up with A-95 gasoline for UAH 45.99 per liter. This was reported on the website of the A-95 consulting group.

In general, the price of A-95 gasoline fell by 30 kopecks per liter on average during the day. On January 25, prices for this fuel range from UAH 45 to UAH 52 per liter.

A-95+ gasoline in Ukraine costs UAH 50.86 per liter on average. Over the course of the day, fuel became cheaper by 26 kopecks. The cheapest way to refuel is at the “BRSM-Nafta” gas station — UAH 47.93 per liter.

Diesel fuel at Ukrainian gas stations has also become cheaper. The average price of fuel in Ukraine is UAH 52.82 per liter. During the day, prices decreased by 22 kopecks. The cheapest way to fill up is at the VostokGaz gas station — at UAH 49.99 per liter.

Autogas prices remained unchanged. On average, a liter of fuel can be purchased for UAH 27.20. The cheapest way to fill up is at the “Avantaj 7” gas station — at UAH 24.65 per liter.

There will be changes: how the embargo on Russian oil products will affect the fuel market in Ukraine

Experts noted that the decrease in prices at Ukrainian gas stations is due to large fuel reserves. They should be enough for almost a month.

Gas station chains are also preparing for a full embargo on Russian oil products, which the European Union will introduce as early as February 5, 2023. Because of this, the cost of fuel in Ukraine may increase.

Earlier, Focus reported that popular cars with mileage have become cheaper in Ukraine in 2022.