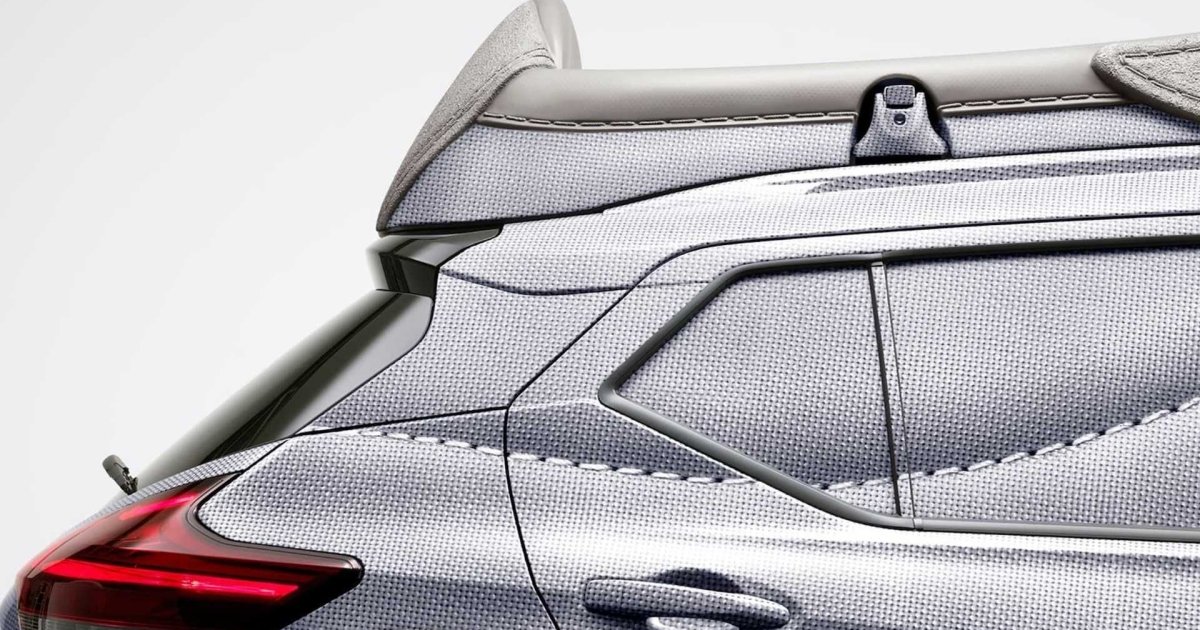 The crossover almost completely repeats the design of the New Balance 327 sneakers. It is built for a large-scale advertising company.

Nissan together with the New Balance company presented an unusual Kicks crossover. It looks like a sneaker and was created for promotional purposes. Details were reported on the Motor1 website.

Nissan Kicks 327 Edition is inspired by a pair of New Balance 327 sneakers. The crossover received an unusual color and a roof overlay that imitates shoes.

It is based on the all-wheel drive hybrid model Nissan Kicks e-Power 4WD. On the right side of the body you can see the New Balance logo, and on the left – the name of the car. 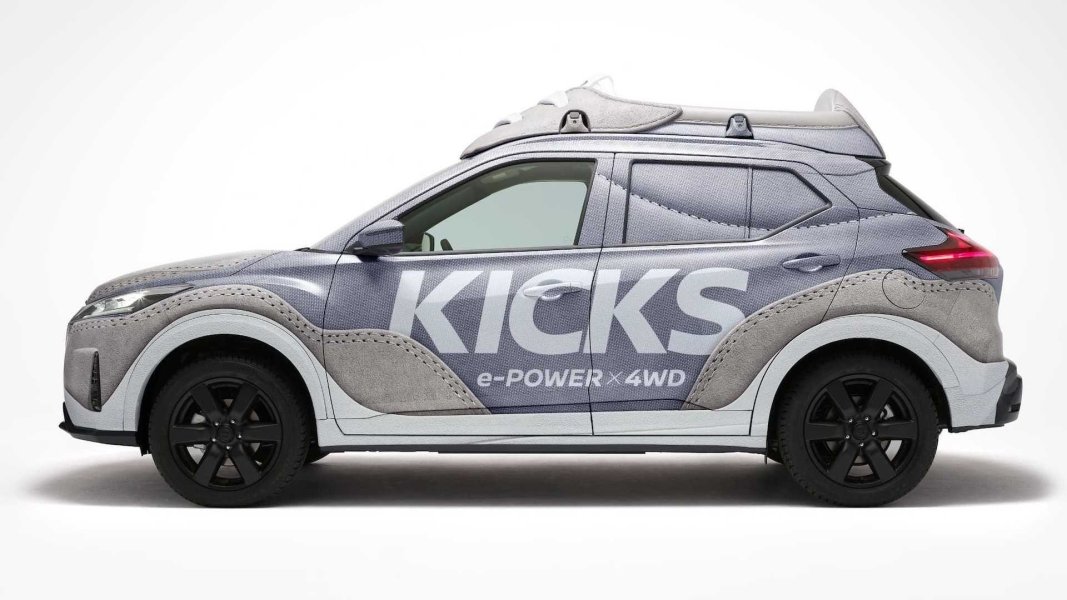 The body creates the illusion of suede fabric and the white sole of New Balance sneakers. White laces are even visible on the hood. 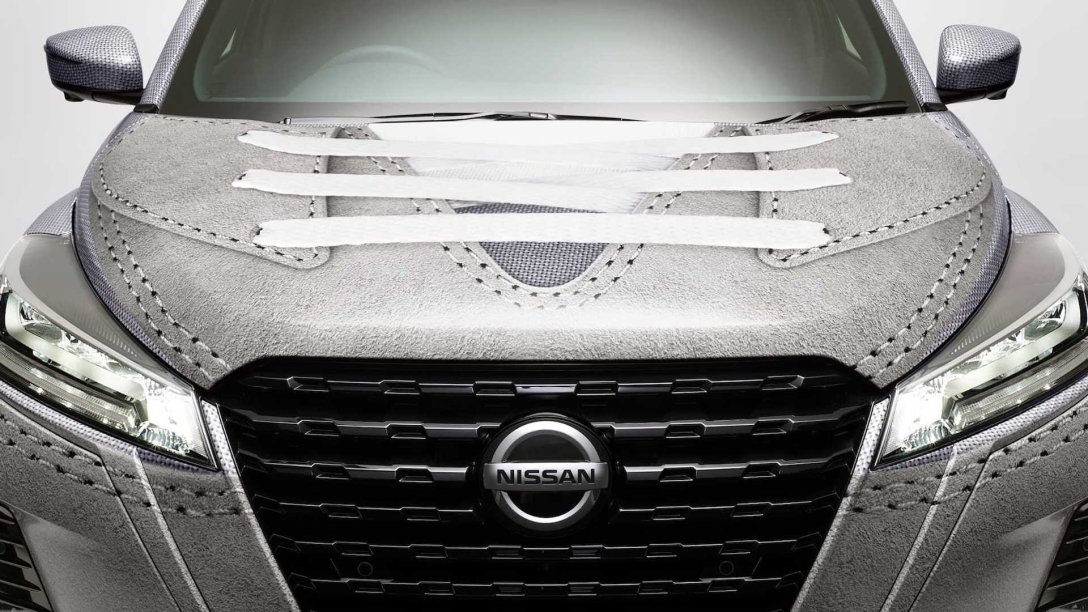 The hood features airbrushing in the form of white laces

The Nissan Kicks 327 Edition will be on display at Nissan Crossing, a completely redesigned Nissan Gallery that has been a Ginza landmark for over 50 years. Also, the project is accompanied by an attractive advertising campaign.

Anyone who spots the unusual crossover on the street and posts a photo of it on Twitter will have a chance to win a Nissan Kicks e-Power 4WD. In addition, by reposting the publication, you can participate in the drawing of a pair of New Balance 327 sneakers.

Another bonus is a complimentary cup of specialty coffee macchiato at the Crossing Cafe on the second floor of Nissan Crossing. You can get it by buying the Nissan Kicks 327 Edition sticker, which will be sold from January 24 at the official New Balance Ginza store.