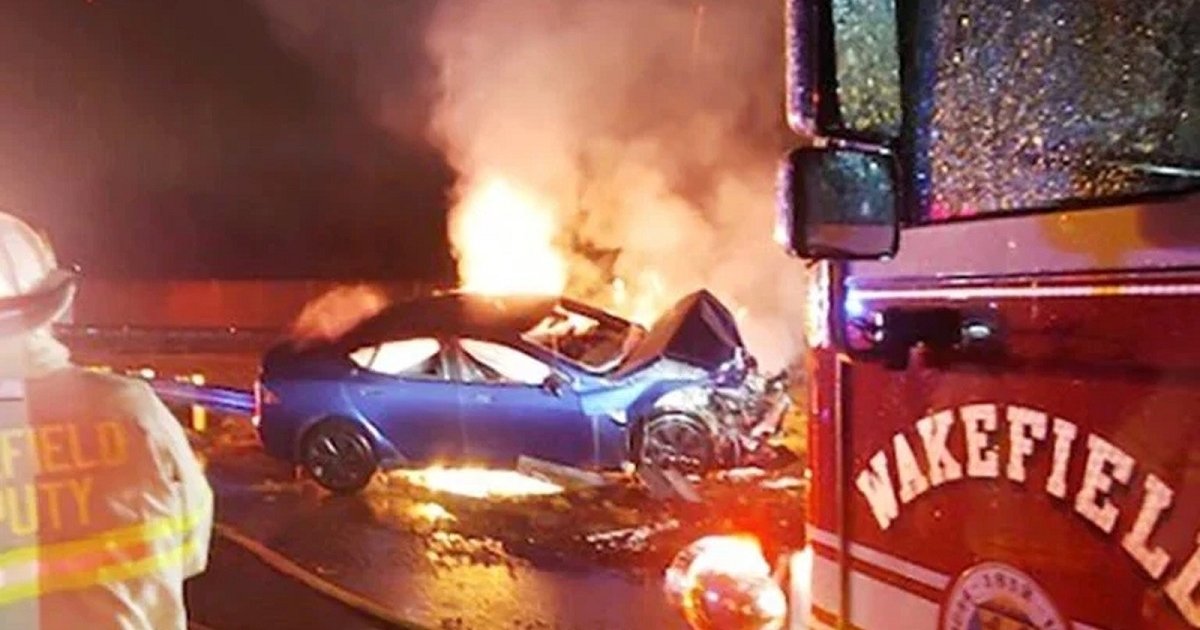 Electric vehicle batteries are difficult to extinguish. They burn at a very high temperature and emit toxic substances.

In the USA, a Tesla Model S electric car caught fire after a road accident. It took 2.5 hours and 75 tons of water to put it out. This is stated in the story of the CBS News Boston channel.

It took 75 tons of water to extinguish the electric car

The accident happened in the town of Wakefield near Boston. It is currently snowing heavily on the east coast of the United States, and it was the bad weather that caused the accident. On a slippery road, the Tesla electric car skidded and crashed into a bumper.

No one was injured in the accident, and the driver was slightly frightened. However, during the evacuation of the damaged car, its battery was punctured and it caught fire. 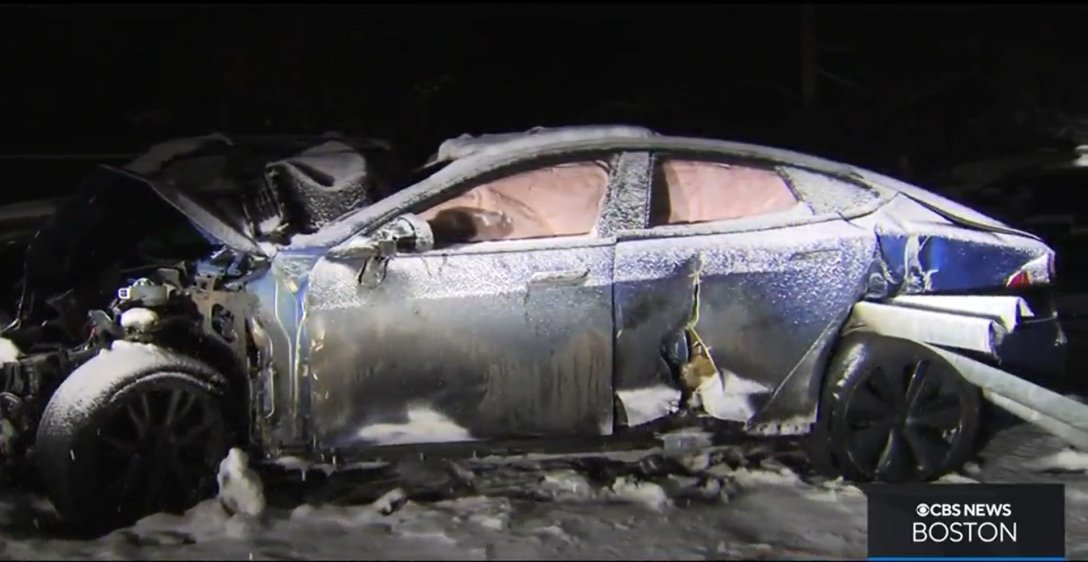 Burning electric cars are very difficult to put out

Firefighters who arrived at the scene of the incident had to sweat. If it is not difficult to put out a fire in a gasoline car in a few minutes, then everything is much more difficult with an electric car. Lithium-ion batteries easily ignite from mechanical damage, burn at very high temperatures and emit toxic substances.

While firefighters have yet to learn how to deal with fires in electric vehicles quickly – Wakefield’s fire chief admitted that extinguishing guidelines are not yet in place. Therefore, Tesla Model S had to be filled with a huge amount of water.