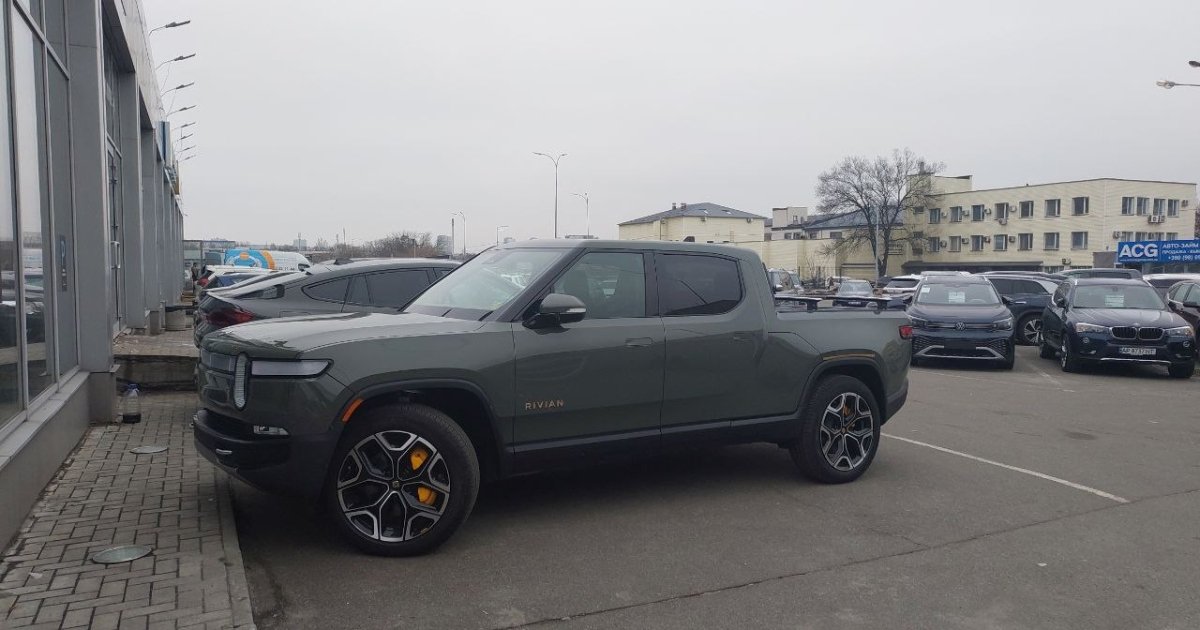 The three-ton Rivian R1T is equipped with four electric motors and demonstrates acceleration at the level of supercars. The range of the electric pickup exceeds 500 km.

The newest Rivian R1T has arrived in Ukraine. A super-powerful electric pickup was spotted in Kyiv. The photo of the electric car was published on Facebook by journalist Vitaly Sazonov.

The new Rivian R1T is the debut model of a young American automaker. The electric car went into production in the fall of 2021.

The electric car is equipped with four engines with a total power of 835 hp.

The electric pickup Rivian R1T reaches 5.5 m in length and is available exclusively in a four-door version. The carrying capacity of the car is 800 kg, there are also two trunks — a 330-liter front one and a 200-liter one under the body.

The top version of the pickup for $73,000 has arrived in Kyiv, as it is still in production. Interestingly, the demand for the model is so high that you won’t be able to buy a low-mileage Rivian R1T for less than $100,000. 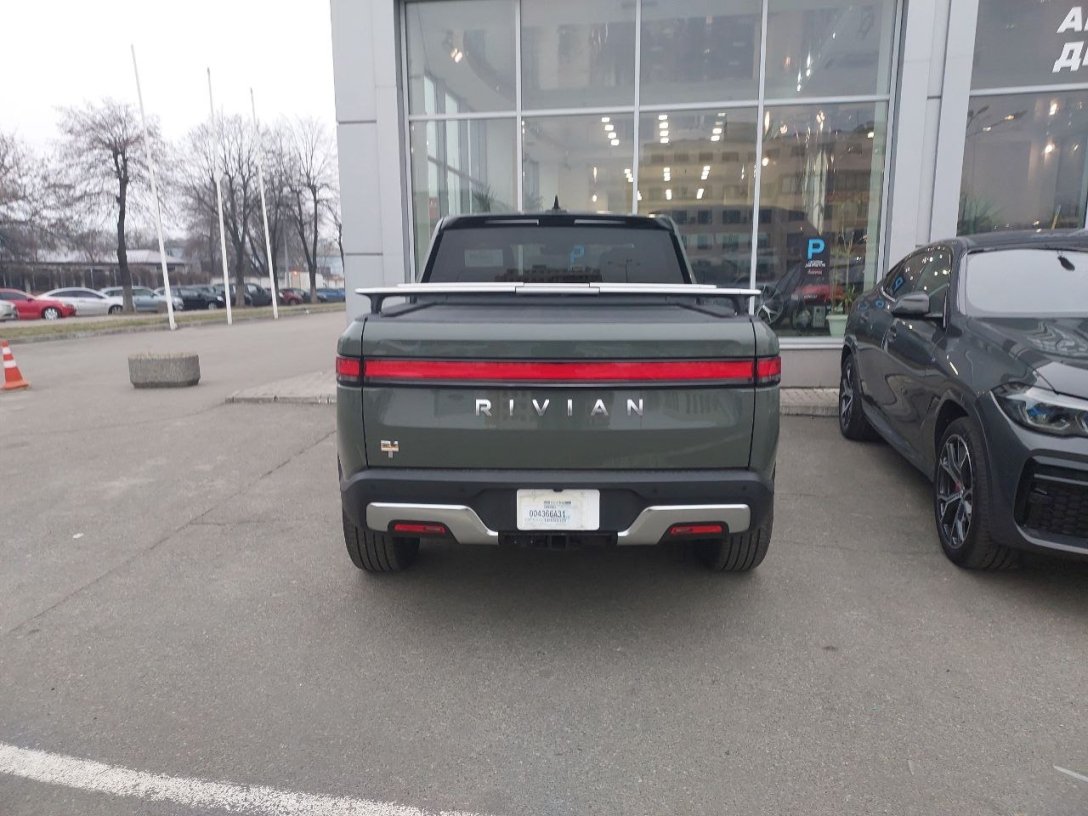 The electric car accelerates to 100 km/h in 3 seconds

The Rivian R1T electric car in the top version received four with a total output of 835 hp. and 1,230 Nm. The heavy three-ton pickup demonstrates dynamics at the level of supercars — it accelerates to 100 km/h in just 3 seconds.

The battery with a capacity of 135 kWh provides a range of 500 km. Later, a more “long-range” version will appear, capable of traveling 640 km without recharging. 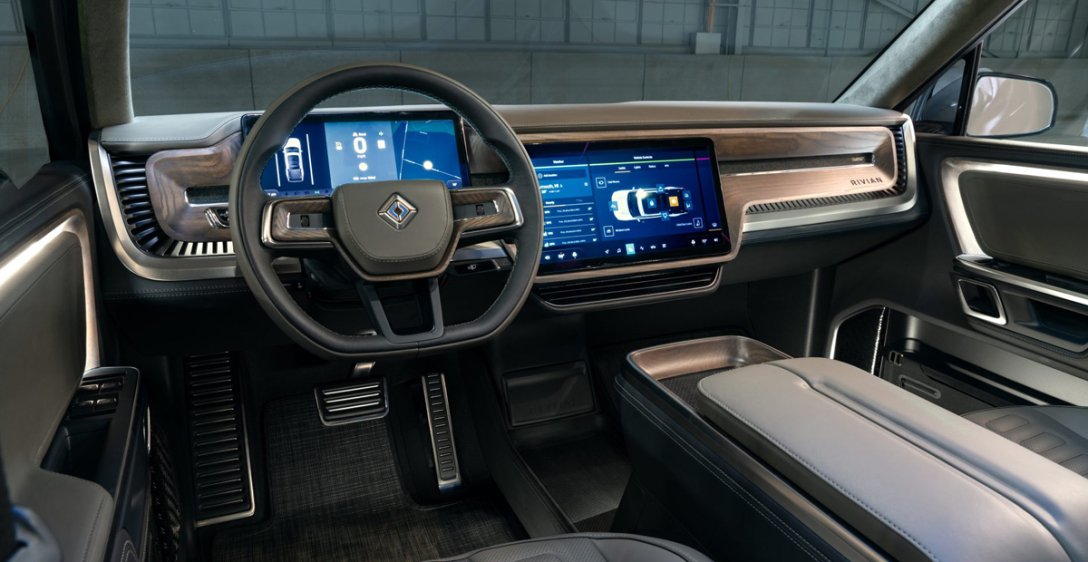 The range of the pickup truck is 505 km

Also, the Rivian R1S SUV has already been built on the basis of the pickup — its production started a few months ago. This is the kind of car that Jennifer Lopez recently bought for herself.

We also wrote that a classic Porsche 911 Turbo 80s supercar was spotted in the Lviv region.