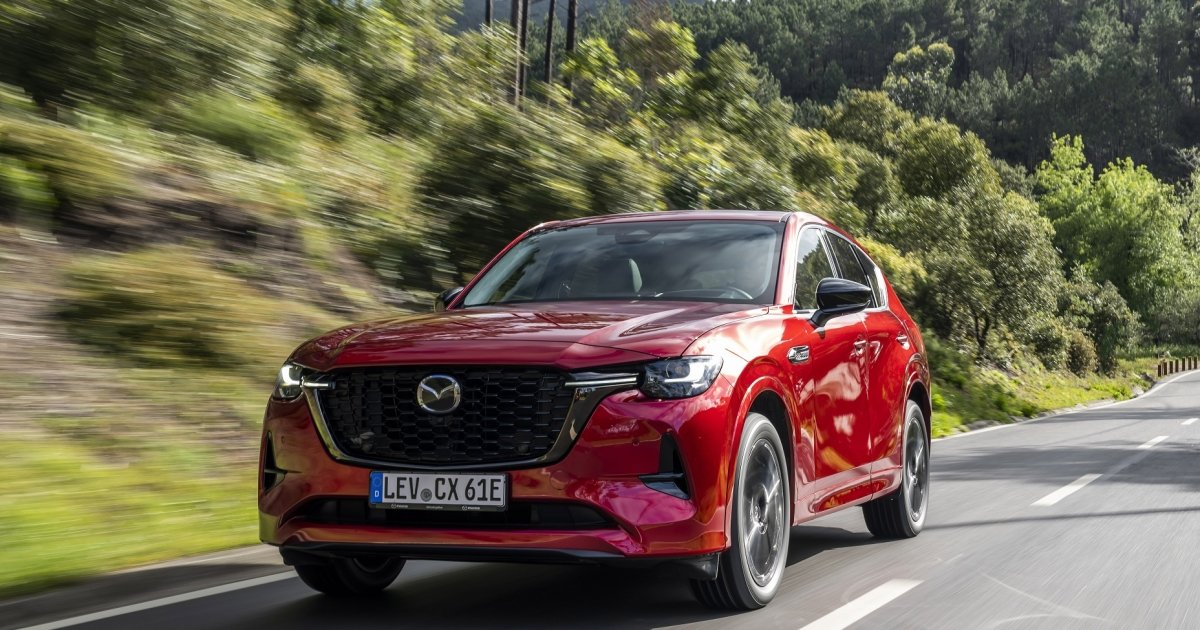 The Mazda CX-60 crossover is the firstborn in a new family of premium models of the Japanese brand. It has a luxurious leather interior and rich equipment, and the top version received a 284-horsepower V6.

The new Mazda CX-60 will appear in Ukraine. With this model, the Japanese brand opens up a premium segment. Details of the crossover were revealed on the official Mazda website.

The car has a long hood and a high window line

Mazda CX-60 2023 is the first model in the new family, which includes five- and seven-seater crossovers. The basis of the car is a modern platform with a longitudinal arrangement of the engine. 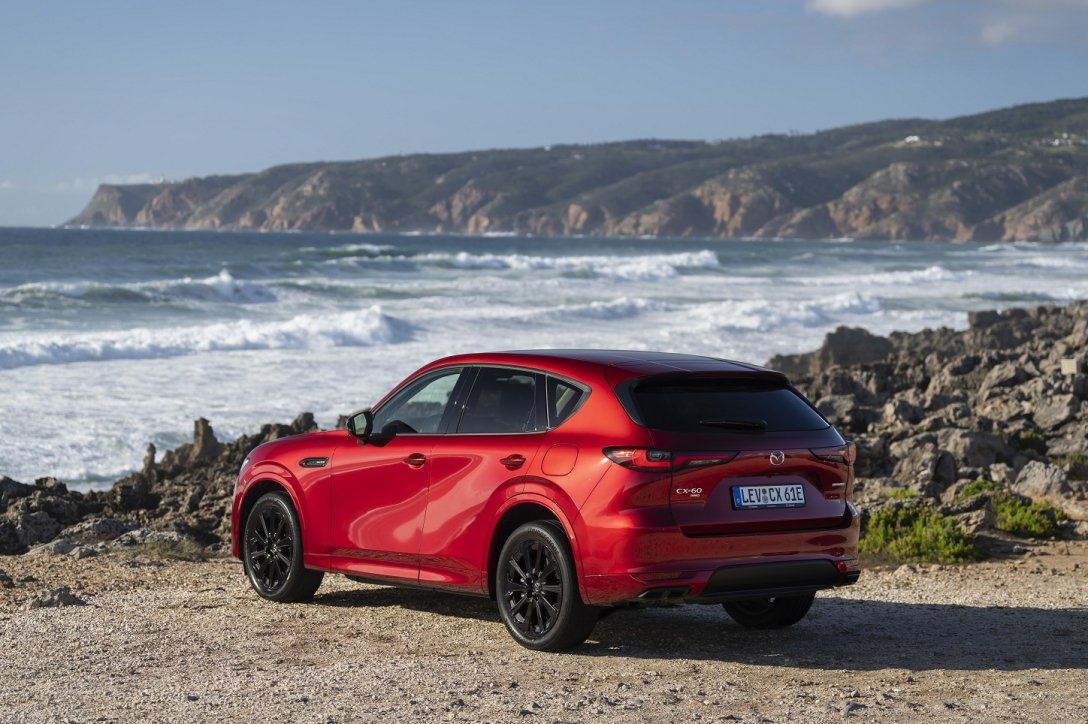 The model will be offered with 192 and 284 hp gasoline engines.

The Mazda CX-60 crossover reaches 4745 mm in length with a wheelbase of 2870 mm. It has a solid design with a long hood and a high window line. Branded wide grilles of the radiator are combined with oblong diode headlights. All versions received 20-inch wheels. 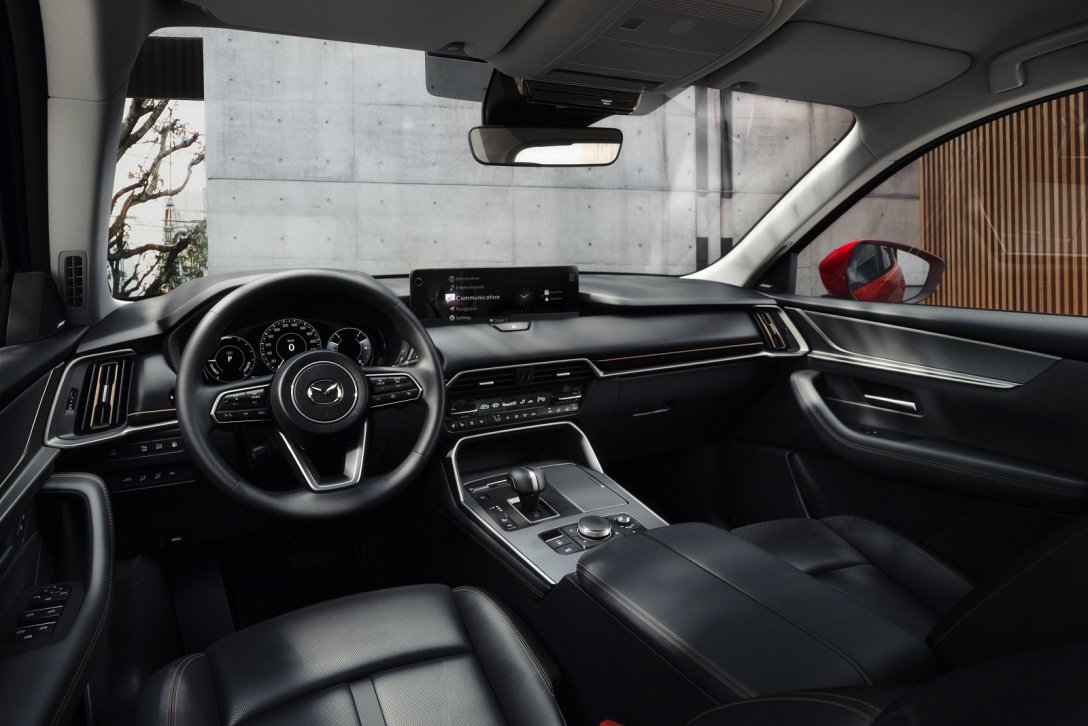 Since the model is positioned as premium, the interior is already trimmed with leather in the basic version. The crossover received a virtual instrument panel, a 12.3-inch touchscreen and a projection on the windshield. The volume of the trunk is 570-1148 liters. 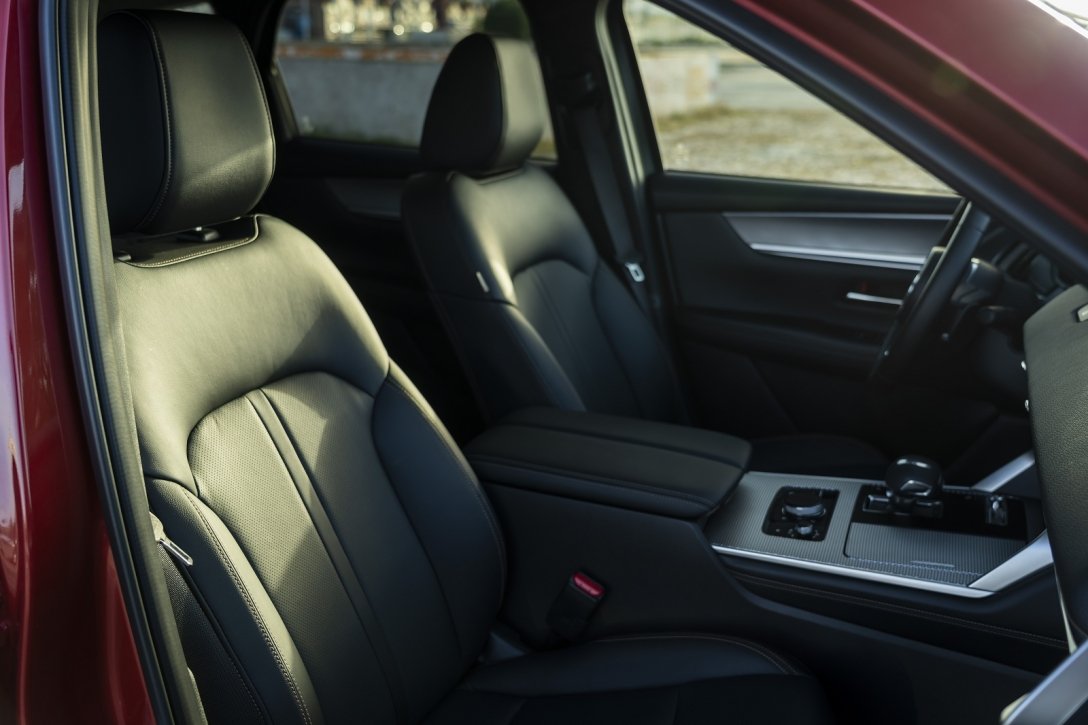 The salon is decorated with leather already in the basic version 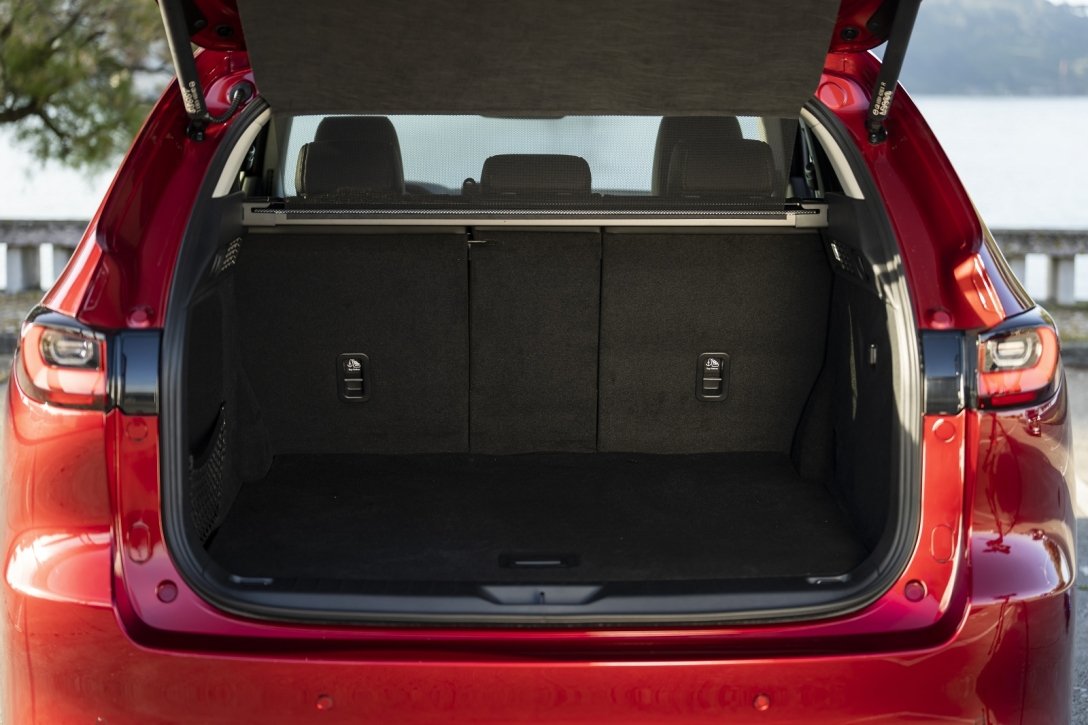 The Mazda CX-60 premium crossover will be offered with a 2.5-liter 192-horsepower gasoline four and a 3.3-liter turbocharged V6 with 284 hp. In the more powerful version, acceleration to 100 km/h takes 6.9 seconds. All versions received an 8-speed automatic gearbox and four-wheel drive.

Focus previously reported that the Mazda CX-90 flagship crossover was shown in photos and videos before the premiere.

We also wrote that Mazda designed turn signals that work in sync with the human heart.