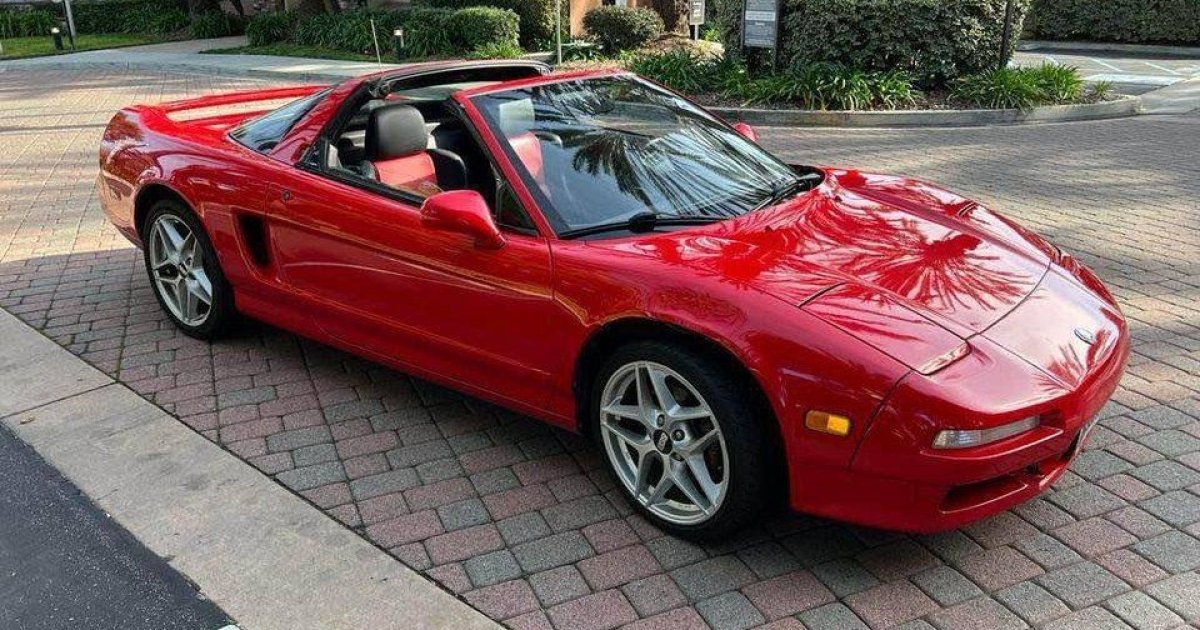 Acura NSX was actively operated and used as an everyday car. The supercar was regularly serviced and all consumables were changed according to the schedule.

Acura NSX 1995 with record mileage found in USA. For 28 years, the legendary Honda supercar has driven almost 650,000 km. Its owner, blogger Archie Santos, told about it on YouTube.

This Acura NSX is the exception to the rule as it has been heavily driven and used as an everyday car. The previous owner of the car was a retired architect, and in 13 years he covered 523,000 km on it.

Traces of recent road accidents are visible on the body

The Honda supercar is well preserved. It has its original paintwork, although the rear part shows traces of recent road accidents: a motorcyclist crashed into the front part of the car, and a motorhome crashed into the back. The interior has recently been covered with more expensive leather, so it looks like new.

The owner regularly serviced the Acura NSX — changing oil, filters, shock absorbers, clutches and other consumables on a schedule, as well as adjusting valve clearances.

In addition, the water pump and cylinder head gasket had to be replaced ahead of schedule. The Honda V6 engine still had to be sent for overhaul, but only after 630,000 km of mileage. Now the updated engine works perfectly. The running supercar is in good condition.

A million kilometers is not the limit: the most reliable cars of all times and nations are named

We will remind that Honda NSX (in the USA it was sold as Acura) is the only supercar of the Japanese automaker. It was presented in 1989 and became an inexpensive alternative to Ferrari and Porsche. The famous racing driver Ayrton Senna participated in the creation of the model.

Until recently, the second generation Honda NSX was produced with a hybrid installation. However, it was discontinued at the end of 2022 due to low demand.