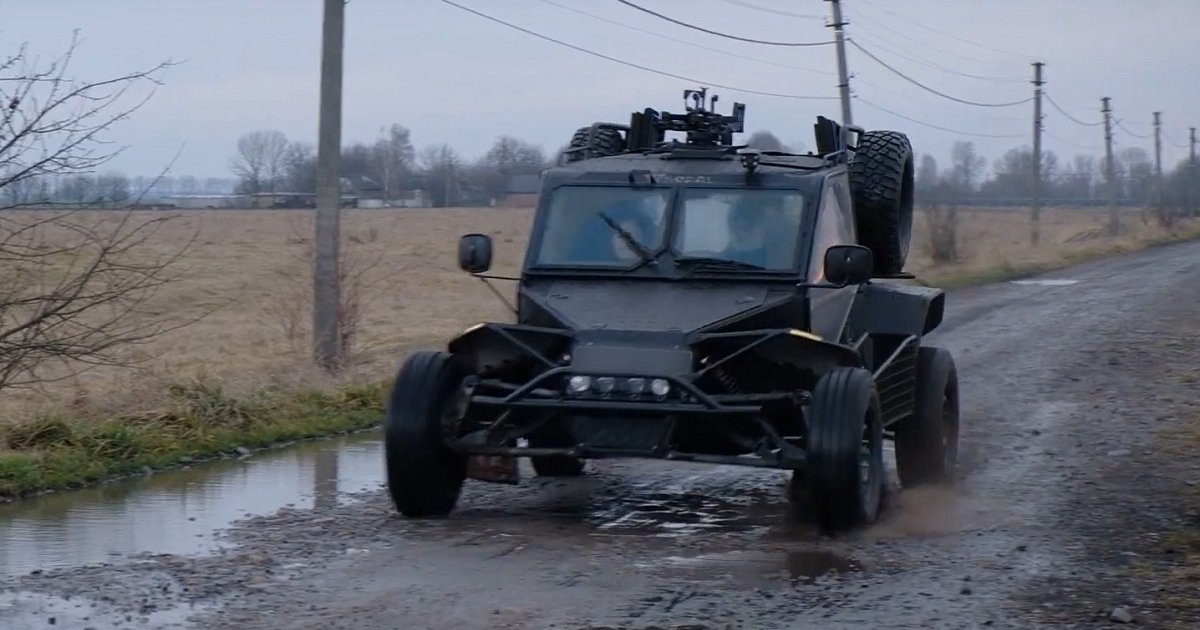 The Ukrainian SUV received an Audi turbodiesel and has good cross-country ability. It is adapted for the transportation of personnel and ammunition, and can also be equipped with a machine gun.

In Vinnytsia, volunteers developed non-standard buggies for Ukrainian scouts. The first copy of the SUV has already been sent to the Gostomel brigade, and several more such cars are already being assembled. This is reported in the story “Vinnytsia Society”.

Buggy for the ZSU is the brainchild of Vinnytsia racing driver and designer Viktor Berk. He has been creating cars for the defenders of Ukraine since 2014.

A 200-horsepower Audi turbodiesel is installed behind

A light SUV is designed for fast movement over rough terrain where ordinary pickups cannot cope. It can carry personnel and ammunition. Large suspension strokes contribute to good passability.

Ukrainian buggies were actually assembled from scratch and spent $10,000 on the first car. Friends from Lithuania helped with the power unit — they handed over a 200-horsepower Audi turbodiesel. It is more than enough for a light car.

In Ukraine, border guarding began with mobile MLRS on the chassis of Toyota pickups (video)

The doors of the buggy rise up according to the so-called “guillotine” principle – like in Lamborghini, only they do not fold forward, but back. This solution is designed to facilitate boarding and disembarking.

The salon was heated and ventilated. There is also a built-in thermal imager with a special tablet that allows you to move at night with the lights off. A special bed is installed on the roof of the SUV, which allows you to mount machines for three different machine guns – DShK, NSV “Utyos” or Browning M2.

Focus previously reported that volunteers have established the production of non-standard armored trucks for the Armed Forces.

We also wrote that the “Bohdan” minibus was turned into a mobile bathhouse and will be sent to the front line.